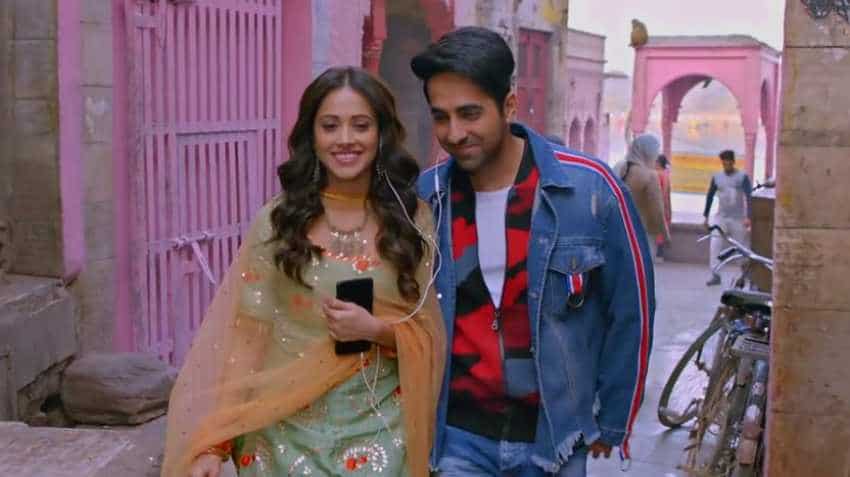 Dream Girl box office collection day 3: The Ayushmann Khurrana film is dominating the box office with superb earnings. The movie set the box office on fire with a collection of Rs 44.57 crore in three days of its release. The Raaj Shaandilyaa directorial venture is trending better than Raazi, Stree  and Uri, Which had earned Rs 32.94 cr, Rs 32.27 crore, and Rs 35.73 crore, respectively, in three days.

After a collection Rs 10.05 crore at the box office on the opening day, the film has made Rs 16.42 crore and 18.1 crore on Saturday and Sunday, respectively. This movie is Ayushmann’s highest opener. Compared to his earlier hit films, it has recorded the best weekend.

Besides Ayushmann Khurrana, the film features Nushrat Bharucha in the female lead. Other actors in the important roles are Annu Kapoor, Manjot Singh, Nidhi Bisht, and Vijay Raaz. In the film, Ayushmann who works at a hotline where he talks to his clients in a woman’s voice. Many of his customers fall in love with his hotline persona and the movie revolves around this storyline. The movie has received good response from the audience.

Even as another movie, Article 375, released on the same day, there seems to be no effect on Ayushmann Khurrana film. The movie is in a record-breaking spree. Its collection in this week will give us clearer picture about its earning potential.