"Unsolicited commercial messages (on various platforms including but not limited to SMSs, emails etc.) and calls will be regulated. A legal framework for this will be developed," the 41-page draft said. 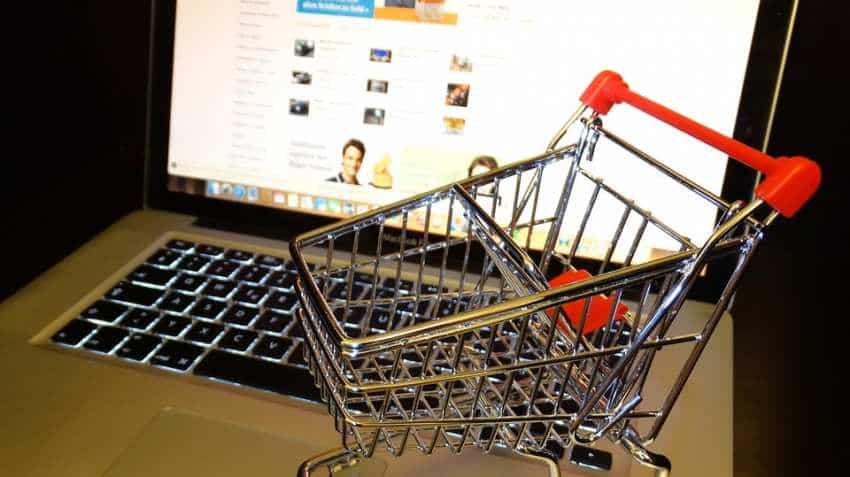 The government would develop a legal framework to regulate unsolicited commercial messages and calls with a view to protect consumers interests, according to the draft national e-commerce policy.

The draft has also asked for moving towards a system for electronic redressal of grievances including making available compensation to the aggrieved consumer electronically.

It said that a transaction completed online should have an electronic system of grievances redressal which will, in turn, boost consumer confidence. In this regard, mechanisms will be developed to establish e-consumer courts as part of the mission.

"Unsolicited commercial messages (on various platforms including but not limited to SMSs, emails etc.) and calls will be regulated. A legal framework for this will be developed," the 41-page draft said.

For companies engaged in e-commerce marketplace space, it has said that those websites and apps must have a registered business entity in India as the importer on record or as the entity through which all sales in India are transacted.

"This is important for ensuring compliance with extant laws and regulations for preventing deceptive and fraudulent practices, protection of privacy, safety and security," it said.

To stop certain Chinese websites misusing Customs rules to ship goods through couriers to India, it said that as an interim measure, all such parcels shall be banned, with the exception of life-saving drugs.

"India Post must conduct due diligence on 'fromandto' shipping entities and addresses and set thresholds in the shipment booking system to eliminate misuse of the Foreign Trade (Development & Regulation) Act, 1992," it said.

The overall objective of this policy is to prepare and enable stakeholders to fully benefit from the opportunities that would arise from progressive digitalisation of the domestic digital economy.

It also aims at streamlining protection of personal data and empower the users or consumers to have control over the data they generate and own.

The policy also assumes significance as developed countries, including the US, is putting pressure on the World Trade Organization (WTO) to frame norms for trade conducted through e-commerce mode. So far, India does not have any such policy at domestic level over which it can take or finalise its stand in the WTO.

In this background, the draft has suggested that during negotiations, policy space must be retained to seek disclosure of source code for facilitating transfer of technology and development of applications for local needs as well as for security.

"Policy space to grant preferential treatment of digital products created within India must also be retained," it said.

Further emphasising on locating computing facilities like data centres and server farms within the country, it said adding that there is a need to retain control of data to ensure job creation within the country.

"Cloud computing should become an economic activity in India....AI (artificial intelligence), big data, deep learning and cutting-edge technology are going to take centre stage in the times to come. It is, therefore, imperative that regulators and law makers must create dedicated technology wings within their organisational set-ups, it said.

The draft also called for giving 'infant industry' status to small firms and start-ups that want to enter the digital sector and access to data could be at the centre of this approach.

Instagram as powerful D2C channel: Is this the next big wave in social commerce? Expert decodes