Draft Bill out! New e-commerce policy coming soon? What Modi government may do in current fiscal

This fiscal India may soon get to see the rollout of a new e-commerce policy. 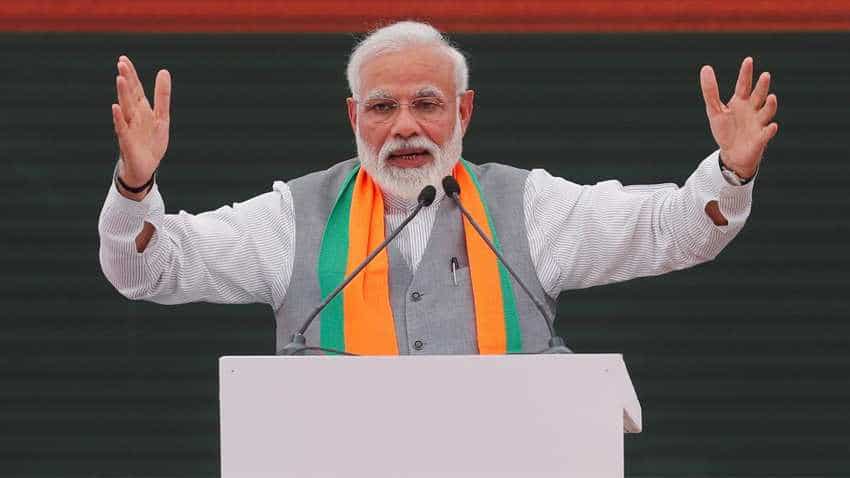 Modi government may bring the e-commerce policy in the current fiscal. Reuters photo.

This fiscal India may soon get to see the rollout of a new e-commerce policy. According to a report in IANS, Modi government may bring the e-commerce policy in the current fiscal though no timeline has been given. "The draft of e-commerce bill is out. We have just started stakeholder consultations. Many including Nasscom, CII have already given their feedback. We are trying to bring it early since it is a very important policy, Guru Prasad Mohapatra, Secretary Department for Promotion of Industry and Internal Trade told IANS. Mohapatra adds, "We are talking about commercial data here. There is a large number of e-commerce data. I can not give a timeline but we will target to bring it in the current fiscal"

Mohapatra said the Data Privacy Bill of IT ministry is about privacy issues of personal data. He was in Goa for the second edition of India Start up Summit, an initiative of the DPIIT. When asked if the e-commerce rules can be possible before the current fiscal?, "We are targetting something like that," he replied.

Recently IT ministry moved the data privacy bill in the union cabinet which was approved and where privacy of personal data has so far been included. While the personal data of customers is protected by privacy laws across the world and also in the Indian Bill, non-personal data (NPD) remains largely unregulated.

Mohapatra said IT Ministry had formed a separate committee on data localisation on anonymous data and it involved free flow, cross border issues as well.

E-commerce is tricky to regulate as it touches several domains such as IT, retail, payments and consumers. The DPIIT believes that localisation of e-commerce data in the country and making it accessible to Indian start-ups would greatly benefit local innovation. The draft e-commerce policy released by the government in February had previously sought to limit cross-border flow of data.

Multiple ministries are at work on their own e-commerce rules. However, the IT Ministry and the consumer affairs ministry have started parallel consultations to frame their own rules to regulate e-commerce companies.

While MeitY or IT Ministry has set up a panel to regulate non-personal data, the consumer affairs ministry has floated draft guidelines for consumer protection. These make up a significant portion of the Department for Promotion of Industry and Internal Trade's draft national e-commerce policy. But the umbrella e-commerce policy will be unveiled by the DPIIT.

In February, the government had released a new draft e-commerce policy that provided for regulating cross-border data flows and setting up storage facilities locally. The draft policy sought to disallow sensitive data collected and processed locally but stored abroad from being shared with any third party, even with the consent of the customer.

No more rounds to consumer courts; filing of claims and settlement to become easier