The telecom ministry has issued technology neutral telecom licences under the NTP 2012 which was delinked from  spectrum . 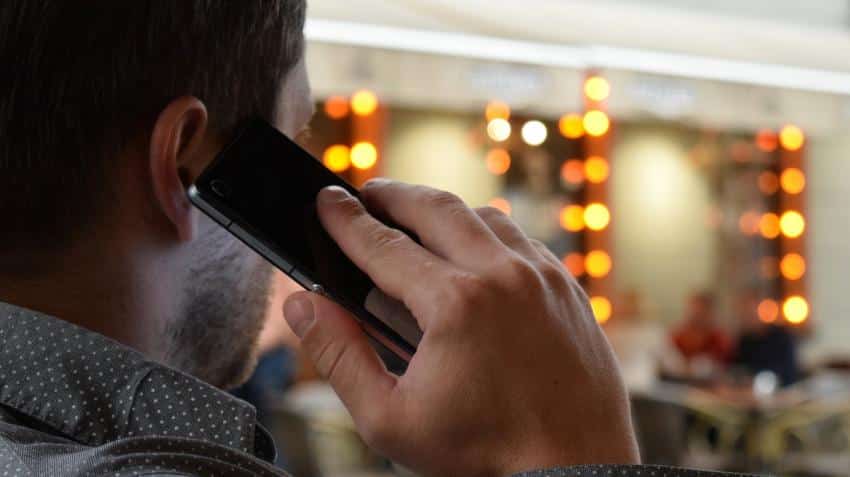 The Department of Telecom is planning to start work on the new telecom policy from 2017 to facilitate growth of the sector and meet requirements of next generation technologies.

"My preference would be to handle what is on the plate and start working on the new policy in April 2017, which would actually be 25 years of commencement of wireless revolution in this country," Telecom Secretary J S Deepak said at India Telecom event on Wednesday.

He, however, pointed to the unfinished job under the National Telecom Policy (NTP) 2012.

The telecom ministry has issued technology neutral telecom licences under the NTP 2012 which was delinked from spectrum. Other reforms that have been undertaken include finalisation of spectrum trading and sharing rules, full mobile number portability and increase spectrum supply for the industry.

However, it is yet to meet certain targets like 2 megabits per second broadband speed for consumers, abolition of roaming charges across the country, promoting use of white spaces, simplifying network rollout issues, formation of the National Mobile Property Registry and, more importantly, empowering consumers by bringing their disputes with service providers under the jurisdiction of consumer forums.

Deepak, who was instrumental in conducting the first spectrum auction in the country in 2010, said before the work on new policy starts, DoT has to undertake pending reforms. The efforts will be to ensure most of it is wrapped up by March.

Notably, the government today also notified abolition of wireless operating licence, a move that would facilitate ease of doing business.

So far, the telecom service providers are required to obtain a separate licence for installing and operating base stations as also other wireless equipment, which is already covered as part of their main licences like the Unified Access Service Licence.

Hence, the move to do away with a separate wireless operating licence reduces the hassles for telecom operators.

"The Wireless Advisor office is working with determination in making SACFA (permit for installing towers) automated end-to-end," he said.

The secretary said every year telecom operators contribute about Rs 5,000 crore in Universal Services Obligation Fund -- meant for expansion of telecom services in rural areas, but average annual expenditure has been about Rs 3,000 crore.