The revival of MTNL and BSNL was also discussed at the meeting. Both the organisations face the biggest common hurdle of a very large legacy of staff which has been given by DoT to them. 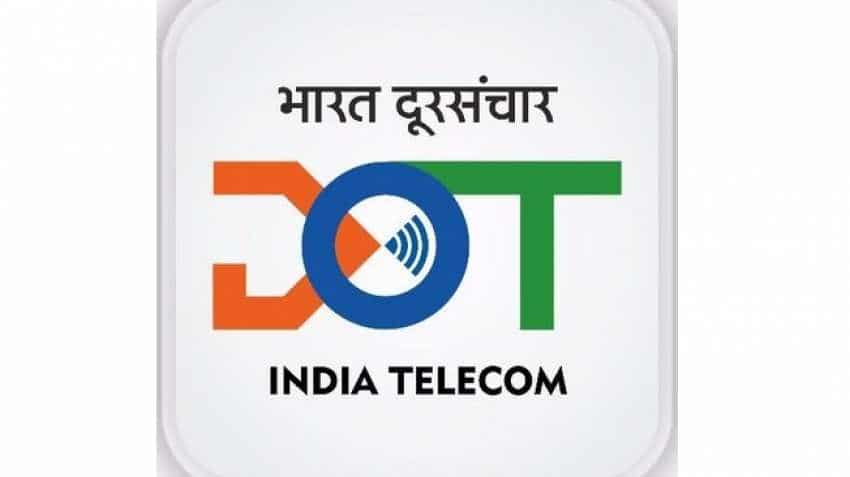 BSNL had given two proposals -- VRS and land monetisation. BSNL has 1.76 lakh employees while MTNL has 22 lakh employees. In both, the majority of them are above the age of 50. DotT Twitter handle

The Digital Communications Commission, an inter-ministerial panel of DoT, on Thursday discussed the revival proposals of two of its struggling PSUs - BSNL and MTNL - where the department proposed issue of 10-year bonds to fund their VRS plans and that their huge land assets be monetised through leasing to reduce their rising debts.

The revival of MTNL and BSNL was also discussed at the meeting. Both the organisations face the biggest common hurdle of a very large legacy of staff which has been given by DoT to them. So, restructuring would be essential for revival being planned, official sources said.

No decision has, however, been taken on BSNL-MTNL revival plans discussed in the meeting. Informed sources said: "What was impressed upon the DCC was that DoT believes that telecom is a strategic sector and therefore the government's presence in this sector is desirable and these are organisations with considerable strength, capabilities and strong asset base."

In the case of MTNL, the sources said it was estimated that over the next five years, about 16,000 employees will retire. So with VRS, their exits will be accelerated a bit and that the task of bringing back the company to health becomes faster.

For BSNL, it is expected that 75,000 employees could possibly retire in natural course and it might also help the organisation, where the wage bill is 60 per cent, come back to a sound financial position. In case of MTNL, the HR bill is 85-90 per cent of the revenue.

The VRS estimates are Rs 2,120 crore for MTNL and Rs 6,365 crore for BSNL and both these are proposed to be funded through bonds over a 10-year period to minimize cost pressure on the government, the sources added, while stating that with mass retirements coming, the pension obligations of the government will also go up to some extent.

"The restructuring would address two main issues. The first core issue is for the employees and a VRS package in line with the Gujarat model which the organisations believe will be quite attractive and may find 50 per cent takers and the second step would address the issue of huge debt which both BSNL and MTNL carry.

"MTNL has a debt of Rs 20,000 crore and BSNL Rs 15,000 crore. In order to ensure that the outgo to the government is minimum and there is least cost implication, it has been proposed by the DoT (to DDC) that the VRS and MTNL's BWA interests be funded through a 10-year term bond issue.

Secondly, the debt be completely financed through lease of land. The model adopted for reducing the debt is land monetisation through lease because they have substantive assets," the sources said. MTNL has sought refund of interest on a loan it had taken earlier to acquire the BWA spectrum.

The DCC suggested that the lease proposal of these PSUs are handled through the mechanism of DIPAM or the department of disinvestment which has an institutional set up to do it across ministries. The sources said that fresh investment had been sought in the form of 4G spectrum wherein BSNL has sought half of it through equity.

The total cost of spectrum is Rs 14,000 crore and they have sought Rs 7,000 crore infused as equity and MTNL wants it through preferential rights issue. One of the demands of BSNL and MTNL -- 4G spectrum allocation -- has already been delinked and the DCC had last time decided to refer it to the TRAI on the issue of allocation of administrative spectrum, price and quantum of 4G spectrum.

These were the facts that the DCC was not able to get into a detailed discussion due to the lack of time and there will be a follow-on meeting soon.  Members have asked for some more details on each of these revival plans and when these companies will return to health.

Also, the DoT and these two companies were asked to come back to the DCC with how exactly they will achieve higher revenues, said the sources. BSNL had a loss of Rs 4,800 crore for 2017-18 and MTNL Rs 900 crore in the third quarter of the current fiscal.