Donald Trump Jr is set to arrive here in late February to celebrate the official launch of Trump Towers Delhi-NCR, Tribeca Developers, which brought the Trump brand to the country. 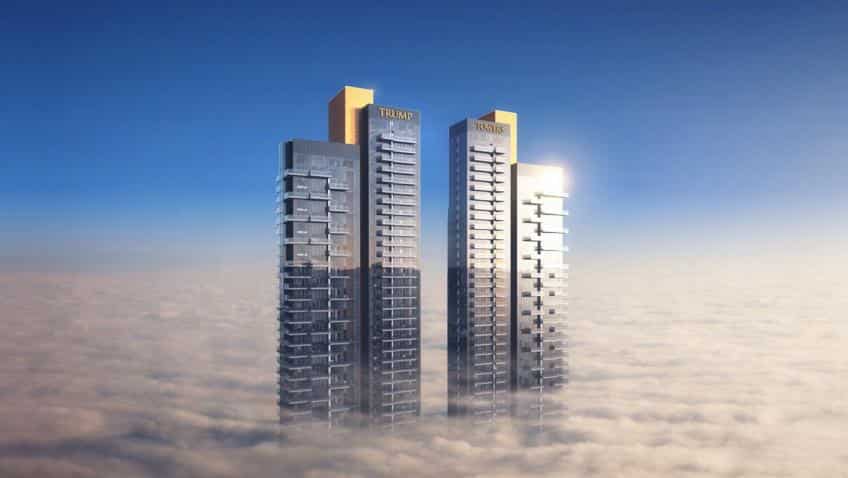 Trump Jr is scheduled to visit four Indian cities to cover the sprawling Trump portfolio. He will also attend Global Business Summit in the national capital.

Commenting on his upcoming visit, Donald Trump Jr said: "India is such an incredible country and our brand has enjoyed tremendous success in the region for many years".

"This trip is a celebration of all we have achieved, including the launch of the Trump developments in Kolkata and Delhi which have been underway for many months. The teams in India have been working very hard to deliver residences that are truly second to none and I am looking forward to visiting these spectacular projects very soon," Trump Jr said.

Donald Trump Jr is set to arrive here in late February to celebrate the official launch of Trump Towers Delhi-NCR, Tribeca Developers, which brought the Trump brand to the country, said in a statement.

During his visit, Trump Jr will visit four Indian cities and the power packed schedule covers a wide-ranging list of activities.

Trump Jr will attend events in Delhi to celebrate the launch of Trump Tower Delhi-NCR. He will address The Economic Times Global Business Summit, as a keynote speaker, which will be attended by 500 top CEOs, policy makers and innovators from across the world.

M3M India and Tribeca have reported a sales bookings of over Rs 450 crore within the first 25 days of soft launch.

Initially, the apartments, which will have three and four bedroom options, is being sold in a price range of Rs 5 crore to Rs 10 crore.

Trump Tower Kolkata, which was launched in late 2017, received sales bookings for 70% of its residences in just two months.

M3M Director Pankaj Bansal said: "We are amazed by the sales response we have received in such a short period of time. Customers have flocked in, reflecting the strength of the Trump brand and our product offering".

Kalpesh Mehta, Founder of Tribeca, said: "We look forward to having Don (Trump Jr) back in India again. What started off as a business plan on the back of a coffee napkin, in New York, seven years ago, has developed into something we are both proud of".

In India, the Trump Organization has developed a luxury project in Pune partnering with Panchshil Realty. It tied up with Lodha group in 2014 for housing project in Mumbai.

Tribeca has worked with the Trump brand for the last 5 years and has been instrumental in creating the largest portfolio of Trump project outside of North America.