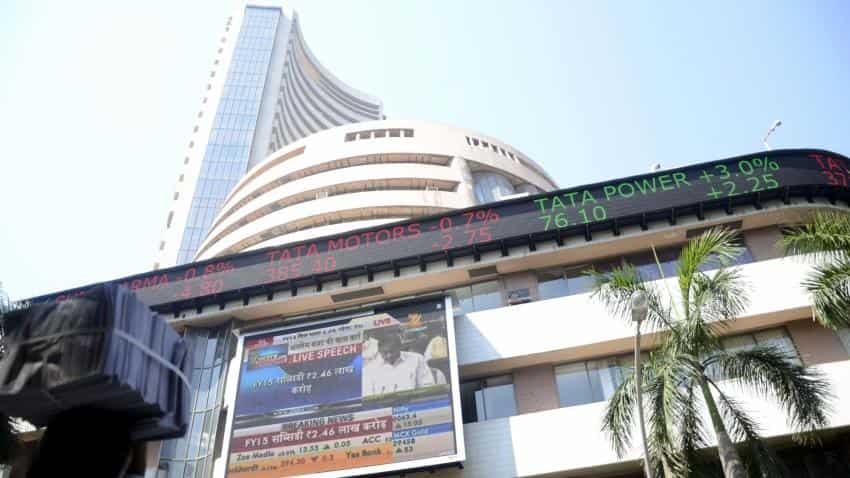 The MSCI's broadest index of Asia-Pacific shares outside Japan was up 0.1%, while Japan's Nikkei inched down 0.1%. Photo: IANS
Written By: ZeeBiz WebTeam
RELATED NEWS

Idea Cellular: On Sunday, the company had announced free incoming calls on domestic roaming and unveiled international roaming value packs that, it claimed, would prevent "bill shocks" to those travelling abroad.

The offers came on the heels of the larger rival Bharti Airtel announcing removal of all roaming charges for outgoing and incoming calls as well as SMSes and data usage within India, to take on competition from newcomer Reliance Jio.

NTPC: The company had announced that it has installed floating solar photovoltaic (PV) plant at Rajiv Gandhi Combined Cycle Power Plant (RGCCPP) at Kayamkulam in Kerala, as reported by The Economic Times.

MPhasis: The company has announced that its shareholders have approved the proposal to buyback 1.73 crore equity shares worth about Rs 1,103 crore.

On global front, Sterling slipped after Britain's parliament paved the way for Prime Minister Theresa May to launch divorce talks with the European Union, while stocks advanced ahead of an expected US interest rate later in the week.

The MSCI's broadest index of Asia-Pacific shares outside Japan was up 0.1%, while Japan's Nikkei inched down 0.1%.

Chinese shares saw early gains rolled back after combined retail sales for January and February rose only 9.5% from a year earlier, missing expectations of 10.5%.