"While Indian companies are better placed than their global peers, we believe their ability to manage capital expenditure and quickly adjust to ongoing structural reforms in the country is crucial," S&P Global Ratings credit analyst Abhishek Dangra said. 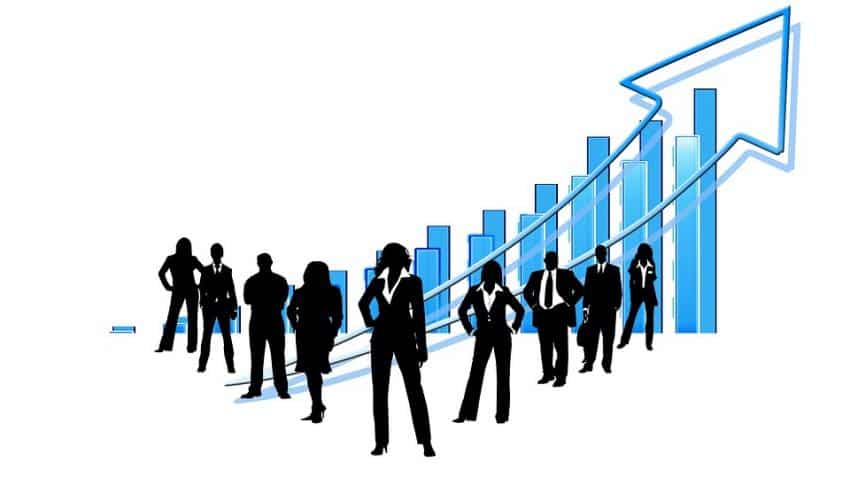 Faster economic growth as well as reforms make India a good macroeconomic story and this, coupled with the stable credit profile of companies, bodes well for foreign currency bonds by Indian issuers, it said.

"While Indian companies are better placed than their global peers, we believe their ability to manage capital expenditure and quickly adjust to ongoing structural reforms in the country is crucial," S&P Global Ratings credit analyst Abhishek Dangra said.

The key risk to revenue growth for the current fiscal is a short-term fall in demand due to the demonetisation-related cash crunch. The proposed introduction of a goods and services tax may pose a similar risk for fiscal 2018, he said.

S&P said outlook for most of the 26 Indian companies it rates is stable over the next 12-24 months, but global companies are constrained by slow growth in the developed economy and global trade, rising protectionist measures and increasing interest rates.

The US-based rating agency said it expects a revival in demand and completion of projects to support strong revenue growth and deleveraging for domestically-focused Indian companies (such as those in the utilities, infrastructure and telecom sectors) in the next 12-24 months.

It also expects potential challenges in export-focused sectors such as pharmaceuticals and information technology (IT) services from increasing regulations, protectionism, and competition globally.

"Our ratings on Indian companies factor in growing demand, continuity in government policies, and the proven execution capabilities of larger companies, which should support growth," Dangra said.

A recovery in oil prices to above USD 50 per barrel, low but rising commodity prices, and the commissioning of new projects are likely to drive revenue growth for companies in the utilities, infrastructure, and other industrials sectors (such as refining) in 2017 and 2018, S&P said.

It said however that any significant increase in unhedged foreign currency exposures, delays in refinancing, or overdependence on short-term financing could weaken credit profiles of Indian companies, particularly those with a speculative-grade rating.