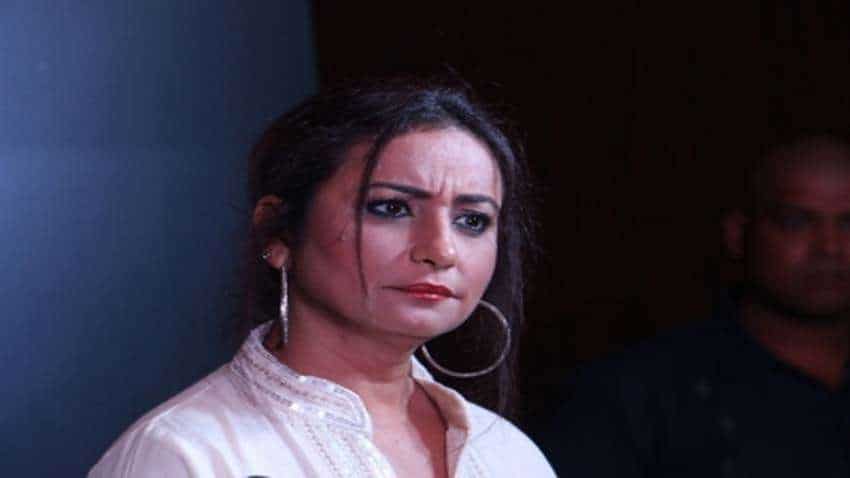 National Award winner Divya Dutta has boarded the of high-octane action film "Dhaakad", the makers announced on Wednesday. The film is being directed by Razneesh Razy Ghai and produced by Sohail Maklai Productions and Asylum Films.

The makers unveiled the first look of Dutta's character Rohini in which the actor is seen in a rustic avatar, wearing a handloom sari teamed up with a shirt blouse.

Dutta, known for movies such as "Irada", "Bhaag Milkha Bhaag", "Stanley Ka Dabba" and "Veer Zaara", said her character is quite ruthless in the movie.

"When I was narrated the part, it got me very excited. This is something that I have not done before and the character is completely different from how I am as a person.

"I cannot reveal much about my character but all I can say is that to get into the skin of Rohini, it took a lot of focus and preparation mentally as well," Dutta said in a statement.

"Dhaakad", which is being headlined by Kangana Ranaut, will also feature actor Arjun Rampal.

The movie is scheduled to be released on October 1 this year.