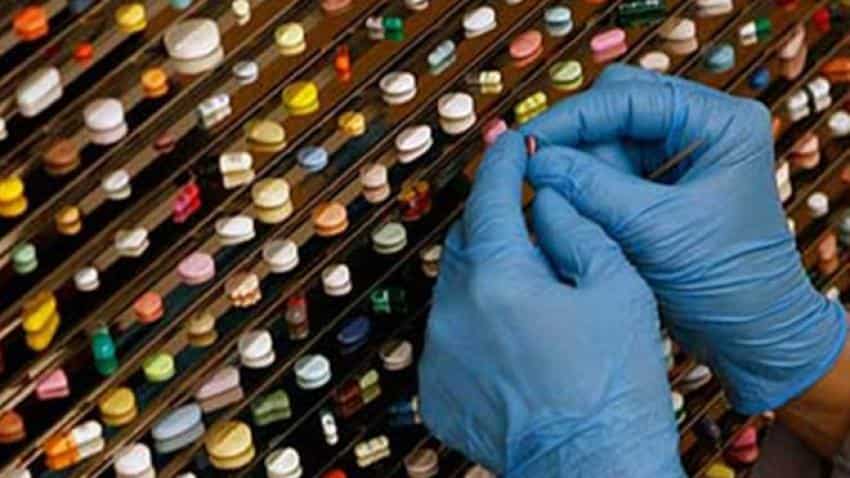 Buy, sell or hold? What should investors do with Divi’s Laboratories, Astral, & Solar Industries stocks?

Divi’s Laboratories rallied over 4 per cent after a unit in Telangana did not receive any 483 observations following an inspection by the US Food and Drug Administration. Reacting to this, the stock gained 4 per cent to hit an intraday high of Rs 1213. The stock settled at Rs 1166 on the BSE.

"This was a general cGMP inspection by USFDA. The inspection has been concluded with no 483 observations," it added.

As per USFDA, form 483 observations are issued after conclusion of inspection to notify the company?s management of objectionable conditions at its facility.

Shares of Divis Laboratories today closed at Rs 1,166.15 per scrip on BSE, up 1.50 per cent from the previous close.

Buy, sell or hold? What should investors do with Divi’s Laboratories, Astral, & Solar Industries stocks?