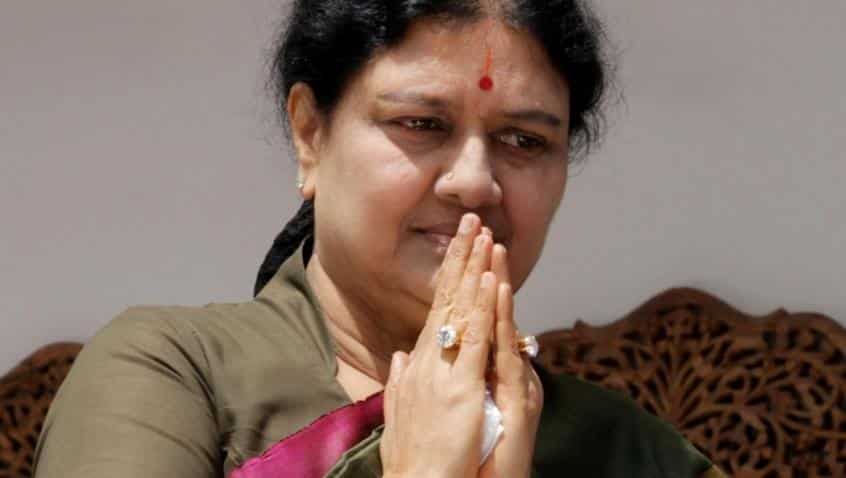 The Supreme Court on Tuesday convicted AIADMK general secretary, VK Sasikala in the disproportionate asset case of 1990s, and sentenced her to four years of jail time.

The Supreme Court bench also ordered the acting general secretary of the party to pay a fine of Rs 10 crore. Sasikala was found guilty of helping former Tamil Nadu Chief Minister J Jayalalithaa amass illicit wealth worth over Rs 60 crores in the 1990s.

Sasikala has now been asked to surrender immediately by the Supreme Court.

The conviction comes at a time when the entire state of Tamil Nadu, including Sasikala and interim Chief Minister O Panneerselvam are engaged in a war in their claim to their seat as the next chief minister. This comes soon after TN CM Jayalalithaa passed away in October.

Sasikala will not be allowed to hold public office or contest elections for the period of her jail term and for six more years after that, sources said.

Sasikala's claim to the chief minister's post was challenged by interim Chief Minister O Panneerselvam, who took charge of the state after Jayalalithaa's death.

Panneerselvam also alleged that Sasikala's claim of having the support of 125 of the party's 134 legislators was exaggerated.

Watch Sasikala perform all the rites of Jayalalitha's funeral