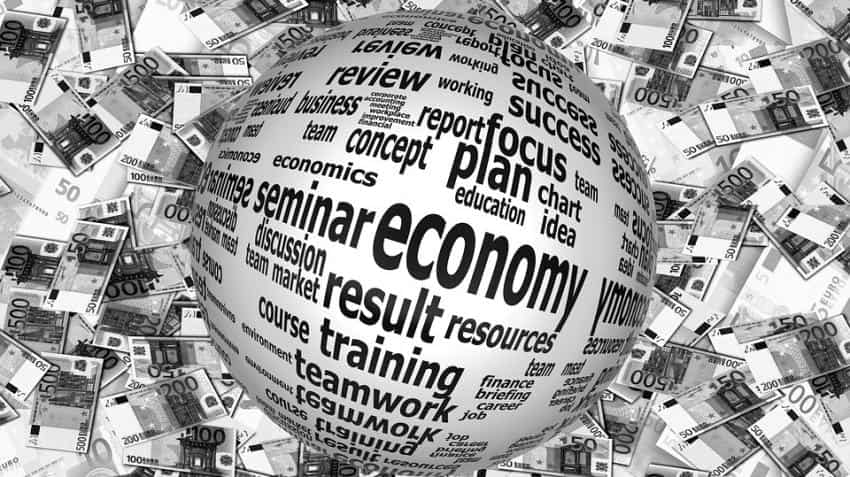 Ind-Ra forecasts investments to grow only 5% in FY17. Photo: Pixabay

With the progress of the monsoon and good sowing of the Kharif crop so far, India Ratings and Research (Ind-Ra) has revised its gross domestic product (GDP) estimate for India for FY17 upwards to 7.8% (FY16- 7.6%) from the earlier 7.7%. The research agency has also revised upwards its gross value added (GVA) for India to 3.0% yoy in FY17 compared to the 2.8% earlier estimated.

Ind-Ra said in a research report titled "Economy in Motion, But Growth Not Accelerating,", the monsoon in the East and Northeast was in line with the expectation along with the rainfall in the other regions of the country which has been more than the long period average (LPA).

While aforementioned factors along with a salary revision of the central government employees under the 7th Pay Commission, are positive for India's economic growth, there are certain factors holding it back.

The 7th Pay Commission payout will improve urban consumption demand and favourable monsoon will aid the rural consumption demand in this financial year. But, the rise in demand will not be sufficient to drive the industrial growth higher than the 7.4% witnessed in FY16.

Maintaining a forecast of 7.2% in the current fiscal, Sinha said, the key factor holding the acceleration of industrial growth back is a recovery of investment.

"Besides stepping up its own capital expenditure, the incumbent government has taken several initiatives to revive private investment as also the manufacturing sector growth in the country. However, all this has failed so far to rekindle the animal spirit in the economy," the report said.

Currently, corporates in sectors like infrastructure, power, iron and steel are busy repairing their balance sheets or facing a decline in their capacity utilisation. Thus, Ind-Ra forecasts investments to grow only 5% in FY17 mainly driven by the government expenditure, the agency said.

In the report, Sinha said, economic growth in the country was almost a case of 'so near yet so far'.

"Although macroeconomic fundamentals appear to be in a much better shape now than they were two to three years ago, the GDP growth has yet not witnessed the acceleration that was anticipated. In fact, the Indian economy appears to be at the doorstep of a new growth run.

"However, it is increasingly becoming a case of ‘so near yet so far’ and the missing link is the non-revival of investment demand, particularly from the private corporate sector," the report said.

Budget 2023: National Digital Library for children, adolescents to be set up, says Sitharaman