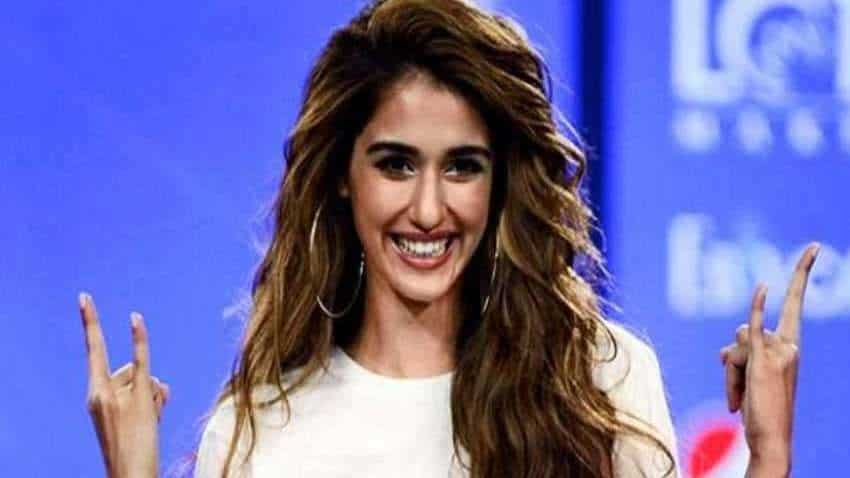 Disha Patani does her make-up for first time. Source: PTI

Mumbai, March 5 (IANS) Bollywood actress and fitness enthusiast Disha Patani did her make-up for a professional shoot recently, and she is over the moon with the experience.

Disha posted a clip on Instagram where she sits in front of a dressing table, applying make-up in a white robe.

"My first time doing my own Makeup at a brand shoot," she wrote as the caption, without mentioning what she was shooting for.

The actress currently awaits the release of the Salman Khan-starrer "Radhe". Salman and Disha have previously worked together in the film "Bharat".

"Radhe" also has Randeep Hooda in the cast and is directed by Prabhudheva.

That apart, she is also looking forward to reuniting with filmmaker Mohit Suri in "Ek Villain 2". The actress collaborated with Suri in their 2020 film "Malang".

Disha will also be seen in "KTina", produced by Ekta Kapoor. The film also features Akshay Oberoi and Sunny Singh.