The apex court was informed that only 57 borrowers have defaulted on bank loans amounting to a whopping Rs 85,000 crore. 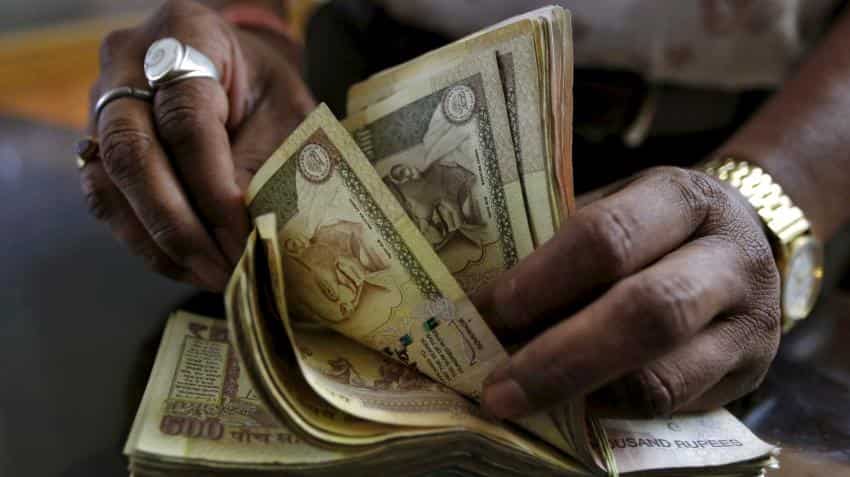 The bench had expressed that no concrete steps had been taken for recovery of loans. Photo: Reuters
Written By: PTI
RELATED NEWS

The Supreme Court today said that disclosure of names of debtors, who owe Rs 500 crore and more to banks, will not lead "anywhere" as the important issue is to address "root cause" of accumulation of non-performing assets (NPAs).

"The disclosure of names with over Rs 500 cr bad loans will not lead anywhere. Root of the malice is accumulation of NPAs. The real cause is to address the root cause of NPAs and how to solve it," a bench comprising Chief Justice T S Thakur and Justices A M Khanwilkar and D Y Chandrachud said.

The observations assume significance as the the apex court, time and again, has been asking the Reserve Bank of India (RBI) and the Centre about the possibility of disclosing names of those who have defaulted in repaying bad loans to banks to the tune of Rs 500 crore and more.

Stressing the need to find "some solution" and reason as to why bad loans are accumulating, the bench asked Solicitor General (SG) Ranjit Kumar, appearing for the Centre and RBI, to file an affidavit within four weeks detailing steps taken to overhaul debt recovery system and laws dealing with quasi- judicial bodies like the Debt Recovery Tribunal (DRT) and the Debt Recovery Appellate Tribunal (DRAT).

During the hearing, the SG informed the bench that a committee, set up to deal with various issues including the NPAs, would give its report shortly and moreover, the banks are and will keep trying to recover bad loans.

Earlier, the apex court was informed that only 57 borrowers have defaulted on bank loans amounting to a whopping Rs 85,000 crore.

The court, after perusing an RBI report on people who have taken loan worth over Rs 500 crore and defaulted, had asked the central bank as to why their names should not be made public.

Advocate Prashant Bhushan, appearing for NGO Centre for Public Interest Litigation (CPIL), had favoured disclosure of the outstanding loan amount and cited an apex court verdict of December 2015 to claim that RBI has to provide all information.

The apex court had earlier expressed concern over the growing amount of loans not being returned and said, "People are taking thousands of crore and running away by declaring their companies insolvent, but poor farmers who take small amounts of Rs 20,000 or Rs 15,000 suffer."

On April 12, the court had suggested making public the total outstanding amount without disclosing defaulters' names, but RBI had resisted the proposal citing confidentiality clause.

The petition, which was filed in 2003 by the Centre for Public Interest Litigation (CPIL), had originally raised the issue of loans advanced to some companies by state-owned Housing and Urban Development Corporation (HUDCO). The plea had said that about Rs 40,000 crore of corporate debt was written off in 2015.

The Supreme Court had then directed RBI to provide a list of companies which had defaulted bank loans of over Rs 500 crore while expressing serious concern over the growth in bad loans.

It had also asked RBI to provide a list of companies loans of which have been restructured under corporate debt restructuring schemes.

The bench had expressed surprise that no concrete steps had been taken for recovery of loans from the defaulters.

While passing the order, the court had taken note of a report in a national daily about bad loans or non-performing assets and the inability of the banks to recover them.