Dip in revenues may widen fiscal gap to 3.5% in FY19: India Ratings 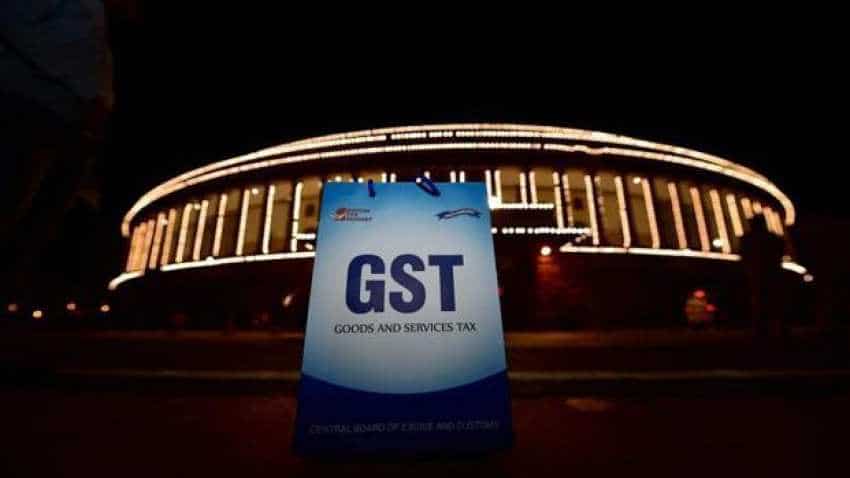 A tax revenue shortfall of Rs 22,400 crore is expected on the indirect tax front, it said, adding that since the introduction of Goods and Services Tax in July 2017. Image source: PTI

Despite repeated assurances, India will not be able to narrow fiscal deficit to the targeted 3.3 per cent for 2018-19 of GDP on a shortfall in indirect taxes and non-tax revenues, a report said Monday.

Fiscal deficit, a key factor determining the macroeconomic health, will come at 3.5 per cent of GDP for FY19, domestic ratings agency India Ratings and Research said. This will be the third consecutive year that the fiscal gap number will be at 3.5 per cent, it said.

The deficit, which is the difference between the total revenues and expenditure of the government, will come at Rs 6.67 lakh crore as against the budgeted Rs 6.24 lakh crore.

"The pressure on government finances is mainly arising from the revenue side, particularly from indirect taxes and non-tax revenue," the agency, a part of the Fitch Group said.

It added that even though the introduction of e-way bills has helped the government plug leakages in GST collection, aggregate indirect tax growth came at only 4.3 per cent for the first half of FY19 as against a 22.2 per cent target for the full fiscal.

The non-tax revenue is also expected to be lower by Rs 16,200 crore than the budget estimate of Rs 2.45 lakh crore, it said, attributing this to lower dividends from state-run enterprises and RBI, lower receipts from communication services and lower divestments.

In case of RBI, it said the central bank has provided an interim dividend from its FY18 profits to the Government before March 2018 and hence the dividend receipts will be lower.

On divestments, it said only Rs 15,247 crore has been realised in the first half as against a budget target of Rs 80,000 crore.

It said revenue expenditure growth in the first half has been lower than the budgeted figure, but faces pressures due to a steep increase in the minimum support price of kharif crops and the implementation of Ayushman Bharat scheme.

"By reducing capital expenditure, the government will again try to reduce the adverse impact of both increased revenue expenditure and shortfall in receipts on the fiscal deficit," it warned.

The government has been repeatedly saying that it will meet its commitments under the fiscal consolidation roadmap. Last Saturday, finance minister Arun Jaitley had said that the Centre does not need money from RBI to meet the fiscal deficit targets.

The gap had touched 95 per cent of the budget level for the first half of the fiscal year, at Rs 5.94 lakh crore.