New Delhi, March 9 (IANS) There has been a substantial drop in new Covid cases and fatalities reported on Tuesday. India logged a single-day rise of 15,388 new cases in the last 24 hours. With this the overall tally touched 1,12,44,786; and 77 new deaths mounted the toll to 1,57,930, the Union Health Ministry said. 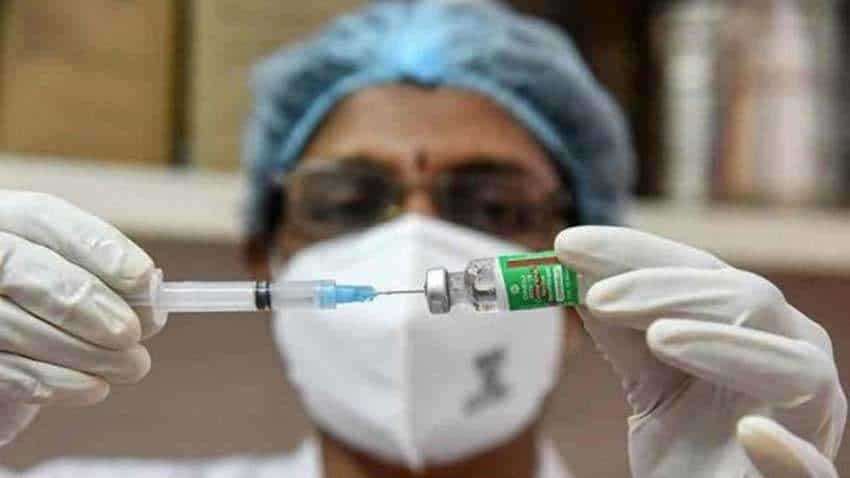 New Delhi, March 9 (IANS) There has been a substantial drop in new Covid cases and fatalities reported on Tuesday. India logged a single-day rise of 15,388 new cases in the last 24 hours. With this the overall tally touched 1,12,44,786; and 77 new deaths mounted the toll to 1,57,930, the Union Health Ministry said.

There was a dip of 3,211 cases among fresh infections reported over 24 hours. The country had reported 18,599 cases and 97 deaths on Monday.

The rate of active cases has also not shown a rise and has remained stagnant over the last 24 hours. It was the active cases which had been on a gradual rise for the last many days.

The rate of active cases increased by 1.3 per cent in the last five days pushing the current rate to 1.68 per cent on Monday from 1.55 recorded on March 4.

The recovery rate also remained stagnant in the last 24 hours at 96.91 per cent.

The experts have expressed number of possibilities which could have contributed to the stride ranging from lax attitude of people towards following Covid potocols to likeability of "mutations and new strains" causing the surge, as has been studied by the laboratories involved in Covid detection across the country.

However, the rise in cases is limited to a few states so far. The union health ministry informed that Maharashtra, Kerala, Punjab, Karnataka, Gujarat and Tamil Nadu have been reporting a surge in daily new cases. They cumulatively accounted for 86.25 per cent of the new cases reported on Monday.

Maharashtra had reported the highest daily new cases at 11,141, followed by Kerala with 2,100 while Punjab reported 1,043 new cases on previous day.

The Ministry also informed that 7,48,525 samples were tested on Thursday. The cumulative tests done by Indian Council of Medical Research (ICMR) so far stands at 21,27,16,796.

So far, 2,30,08,733 doses of corona vaccines have been administered in the country since the drive began on January 16 after approval for `Covishield` and `Covaxin`.

The third phase of vaccination against the pandemic began on Monday set to cover 27 crore of people above 60 and those above 45 years of age with comorbidities at 10,000 government and over 20,000 private vaccination centres.

While people will be vaccinated free of cost at government hospitals, those taking the shots at private hospitals will have to pay.