India's digital payments transaction value is projected to more than double to USD 135.2 billion in 2023 from USD 64.8 billion this year, according to an ASSOCHAM-PWC India study. 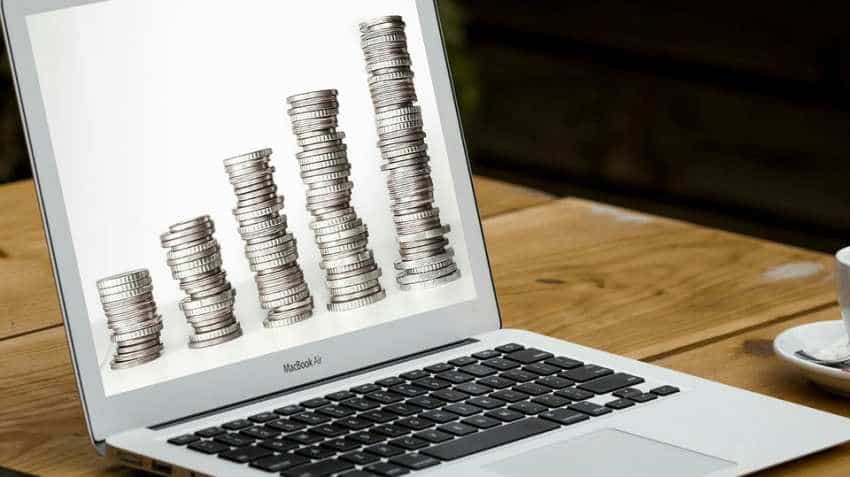 The key growth driver for digital payment in coming years would be the inter-operability between the Pre-Paid Instrument (PPI) players, whose number has reached almost 50 in India. Image: Pixabay

“The rise of digital commerce, innovation in payments technology using Artificial Intelligence, the Internet of Things (IoT), real-time payments; and the introduction of mobile point of sale (POS) devices have led to a reduction in the cost of acceptance infrastructure and also contributed to the growth of digital payment," said the study released on Sunday.

Listing the enabling factors for growing electronic payments, the study said regulatory efforts and the early successes of wallets of non-banking players played catalyst role in enhancing the digital landscape in the country in the last three years, with lot more traction coming in the past one year.

“This has helped transform the competitive digital payments landscape in India to include telecom players, banks, wallet companies and retailers (e-commerce)''.

The key growth driver for digital payment in coming years would be the inter-operability between the Pre-Paid Instrument (PPI) players, whose number has reached almost 50 in India.

Inter-operability would enable users to make payments at any and all digitally- enabled merchant outlets without the need to possess the same wallet platform.

''What makes interoperability possible is the UPI (Unified Payment Interface)  which allows users possessing accounts in different banks to transact with each other in real time. With wallet interoperability, this platform can be leveraged to facilitate easier mobile wallet transactions, thus paving the way for a more connected peer-to-peer merchant network'', they study said.

Though India is growing at the fastest pace, it is China which is the market leader in terms of overall value of transactions of USD 1.56 trillion.