India and other South Asian countries are now on the radar of cyber attackers, said experts, adding that the government and corporates need to procure state-of-the-art, New Age security solutions to thwart their plans. 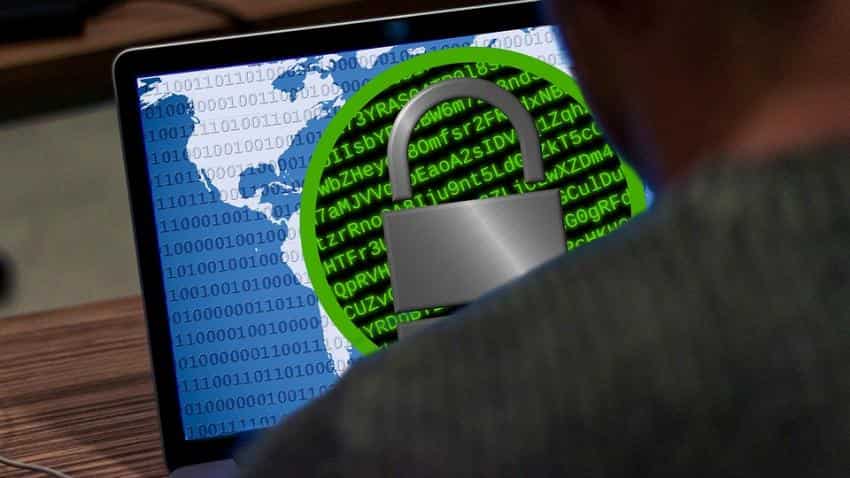 India`s growing economy and digital push have caught the attention of hackers and an increasing wave of cyber attacks could soon badly impact the country, experts from Russian cyber security firm Kaspersky Lab have warned.

India and other South Asian countries are now on the radar of cyber attackers, said experts, adding that the government and corporates need to procure state-of-the-art, New Age security solutions to thwart their plans.

The impact of recent global cyber attacks were clearly visible in India as "WannaCrypt" -- that affected 150 countries globally -- and the recent "Petya" malware attack hit computers in the country.

"India`s growing economy and digitalisation are really a big concern as cyber attackers have now begun focusing on developing countries with big populations and average incomes," Eugene Kaspersky, Chairman and Chief Executive of Kaspersky Lab, told IANS on the sidelines of the recently-concluded "Interpol World 2017" conference in Singapore`s Suntec City.

His comments came as the Moscow-based cyber security firm found that the "Petya" attack hit Gateway Terminal India operated by AP Moller-Maersk at the Jawaharlal Nehru Port Trust (JNPT), a facility near Mumbai which is India`s biggest container port.

The terminal was unable to load or unload because of the attack as it failed to identify which shipment belongs to whom.

According to Vitaly Kamluk, Director of Global Research and Analysis Team for APAC at Kaspersky Labs, there was no cyber security threat till 2010 and India was quite safe till then.

Stephan Neumeier, Managing Director of Kaspersky Lab Asia Pacific, stressed the need to educate people to save them from becoming victims of cyber attacks.

"As India`s economy is growing fast, more and more people are now getting access to Internet. They have 4G access and Android devices are becoming popular. They need to be educated about anti-virus solutions as mandatory for devices and be made aware about not falling for phishing attacks," Neumeier emphasised.

He suggested that malicious emails or links should also be part of the awareness process.

The experts also recalled how over 200,000 users were affected in 150 countries after the "WannaCrypt" virus attack which paralysed computers -- with a demand being made for a payment of $300 in bitcoins (crypto-currency or virtual currency) for a system to be unblocked.

Citing reports, Kaspersky Lab said that cyber crime costs the world $450 billion per year, which is almost the annual budget of Russia, China and Japan.

Giving the example of Bangladesh, the experts said the hackers recently made a bank heist in the country and made away with $1 billion in one attack, since the security was vulnerable.