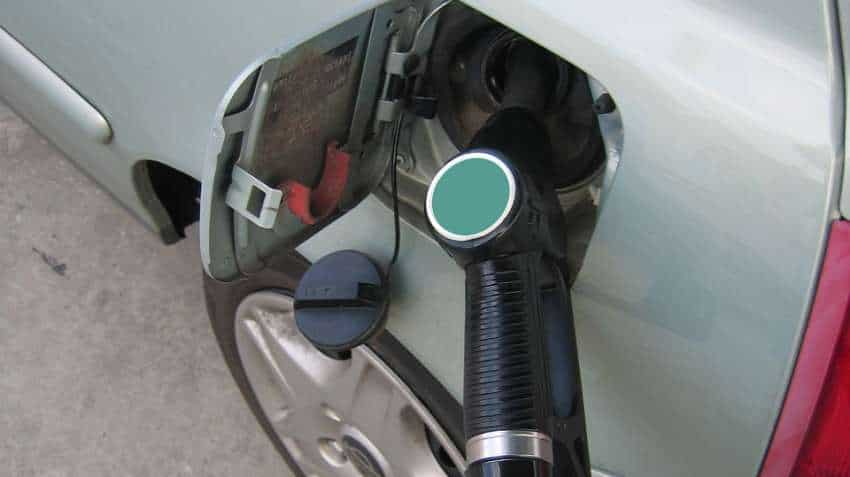 In line with petrol prices, the state-owned Oil Companies also trimmed diesel prices in various state capitals of India. However, the cut in diesel prices today was much lower than compared to petrol prices. It needs to be noted that, OMCs have been reducing prices at much lower rate and today was no different. Where, petrol price saw it's fifth consecutive day of cuts today, diesel prices were lowered for the third day in a row. Today, diesel prices were brought down in the range of 7 paisa to 10 paisa, with Mumbai and Chennai seeing major relief. This was in line with international crude oil prices which dropped as traders factored in an expected output increase that was agreed at the headquarters of the Organization of the Petroleum Exporting Countries (OPEC) in Vienna on Friday.

Today, diesel price in New Delhi was at Rs 67.48 per litre down by 7 paisa compared to previous day price of Rs 67.54 per litre.

Similarly, diesel price in Kolkata was ruling at Rs 70.03 per litre today also lower by 7 paisa as against previous day price of Rs 70.09 per litre. This city has clocked over Rs 72 per litre rate last month after Mumbai and Chennai respectively.

Mumbai and Chennai saw much higher cut than compared to Kolkata and Delhi.

India's financial hub Mumbai was selling 1 litre diesel at Rs 71.76 today which was below 11 paisa as against Rs 71.66 of the previous day. This city last month clocked a record high of over Rs 73 per litre in diesel prices.

In Chennai, the product was available at Rs 71.22  per litre today down by 7 paisa compared to previous day price of Rs 71.29 per litre.

According to Reuters report, despite this, analysts said global oil markets would likely remain relatively tight this year.