In a major development, diesel prices across the metro cities increased on Sunday, after remaining unchanged for four consecutive days. 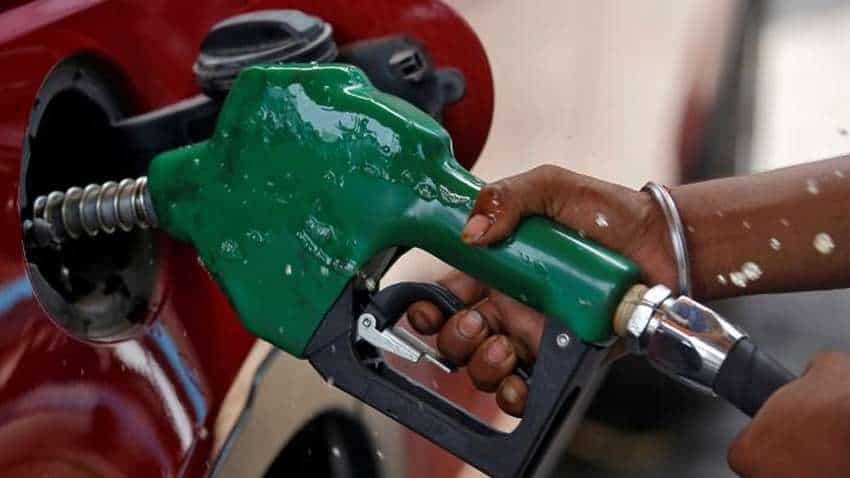 Rates vary from state to state depending on the incidence of local sales tax or VAT. Reuters photo.
Written By: Prashant Singh
RELATED NEWS

Rates vary from state to state depending on the incidence of local sales tax or VAT.

While diesel price was last revised on July 7, petrol rates were last changed on June 29.

In the last five weeks, diesel price has increased on 24 occasions while petrol rates have risen 21 times.

The cumulative increase since the oil companies started the cycle on June 7 totals to Rs 9.17 for petrol and Rs 11.55 for diesel.