In Mumbai, diesel prices stood over Rs 70 per litre mark and now looks like Kolkata and New Delhi may also see the price at Rs 69 per litre and Rs 66 per litre mark respectively. 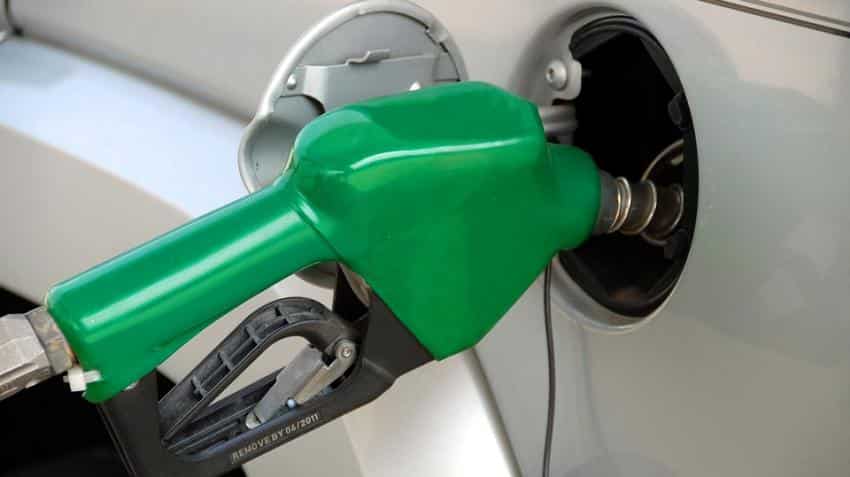 Diesel price in India today: Fuel prices in India were highest in 2014, when international crude oil clocked a peak level of $100 per dollar. The crude oil is buoyant since then, but in 2018, it has once again started trending in the level of four-year high on Monday, as the global oil prices touched $70 per barrel. Rising crude oil, coupled with Indian government ruling out excise duty cut and various states’ being reluctant in reducing the VAT on fuel prices, has left limited room for OMC to make any relaxation in the price of the product, especially diesel, which is currently at a record high. The  prices today were kept unchanged for two weeks in view of the upcoming Karnataka polls, scheduled on May 12.

US West Texas Intermediate (WTI) crude futures rose 0.95 percent to trade at $70.39 per barrel, up 66 cents from their last settlement.

According to Reuters report, US oil prices rose above $70 a barrel on Monday for the first time since November 2014 while Brent crude prices climbed to fresh highs, as a deepening economic crisis in Venezuela threatened the country`s already tumbling oil supplies.