Diesel price stays at a high even as BJP set to form govt in Karnataka; Metro cities see hikes in 22p to 23p range 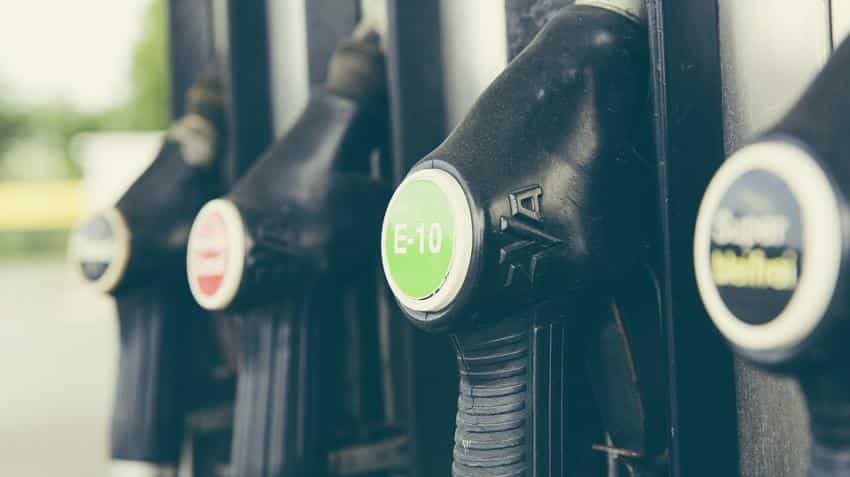 Diesel price in India today: Diesel prices in various state capitals are rising again. From Monday onward, the state-owned OMCs started raising diesel prices as the Karnataka poll concluded, and even the prospects of NDA government coming to power has failed to ease rates. Today, cities like Mumbai, Chennai have witnessed massive raise. Also even share price of New Delhi jumped over Rs 66 per litre. In Karnataka, BJP is ahead in 119 seats, JDS leading in 46 seats, while  Congress leads in 60 seats as of 11 am.

Diesel price in New Delhi: Diesel price in the national capital over Rs 66 per litre-mark for the first time, as the product was available at Rs 66.36 up by 22 paisa compared to previous price of Rs 65.14 per litre.

Diesel price in Kolkata: Diesel price here was valued at Rs 68.90 per litre higher by 22 paisa as against previous price of Rs 68.68 per litre. Considering the limited room for reduction in diesel prices, Kolkata may soon become the third metro city to touch Rs 69-level.

Diesel price in Chennai: Like Mumbai, similar hike was also made in Chennai. The price of the product stood at Rs 70.02 per litre up by 23 paisa compared to Rs 69.79per litre of previous day. You are now paying Rs 70 per litre in this city.

Brent and WTI last week reached their highest since November 2014 at $78 and $71.89 per barrel respectively, as markets expect Iran`s oil exports to fall significantly once U.S. sanctions bite later this year, reported by Reuters.