Diesel price in India has soared near all-time high, and consumers are set to pay more for this fuel product. 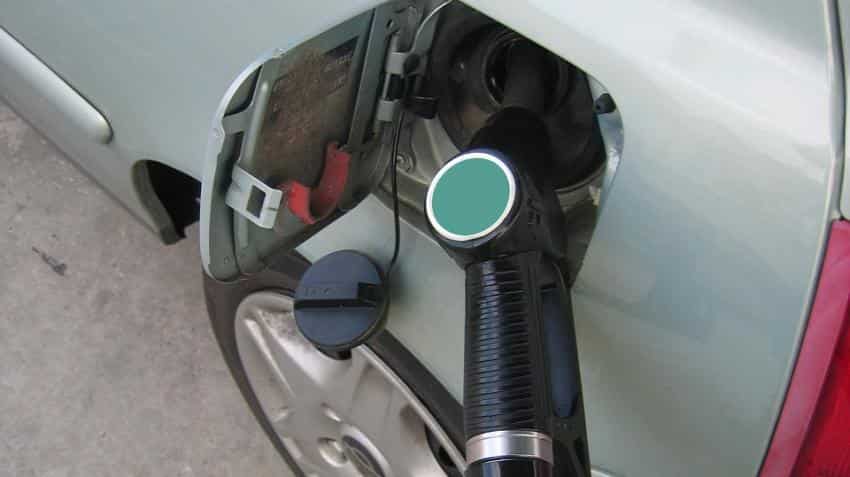 Diesel price in India today: Like petrol prices, the state-owned Oil Companies today decided to increase the prices of diesel in the range of 15 paisa to 16 paisa each per litre in various state capitals of India. Among cities, Mumbai and Chennai saw the most hike in diesel prices during the day. The OMCs were reluctant to pass on the benefit of drop in international crude price recorded today, instead they decided to rise prices in fuel products. International prices fell about 1% after data showed US crude inventories unexpectedly rose 1.6 million barrels last week, weighing on market sentiment.

Diesel price in Kolkata: Similarly, with 15 paisa hike diesel was available here at Rs 66.61 per litre against Rs 66.46 per litre of the previous day.

Diesel price in Mumbai: Diesel here increased by 16 paisa and was valued at Rs 68.07 per litre, versus previous day price of Rs 67.91 per litre.

Talking about international crude prices,  John Kilduff, partner at energy hedge fund Again Capital LLC in New York in Reuters report said, "Oil supplies at Cushing, Oklahoma are starting to replenish, which is bearish for prices, but they have a long way to go to near normal levels of supply."

"US crude stockpiles rose as net imports soared by 1.1 million barrels per day, according to data from the US Energy Information Administration," the report added.

Moreover, Brent June crude futures settled 70 cents lower at $68.76 per barrel, while the front month May contract , which expires on Thursday, fell 58 cents, or 0.8 percent, to settle at $69.53 a barrel.