Over Rs 1 litre diesel price cut has been ordered so far. Cities like Mumbai, Kolkata and Chennai have seen major relief in their diesel rates. 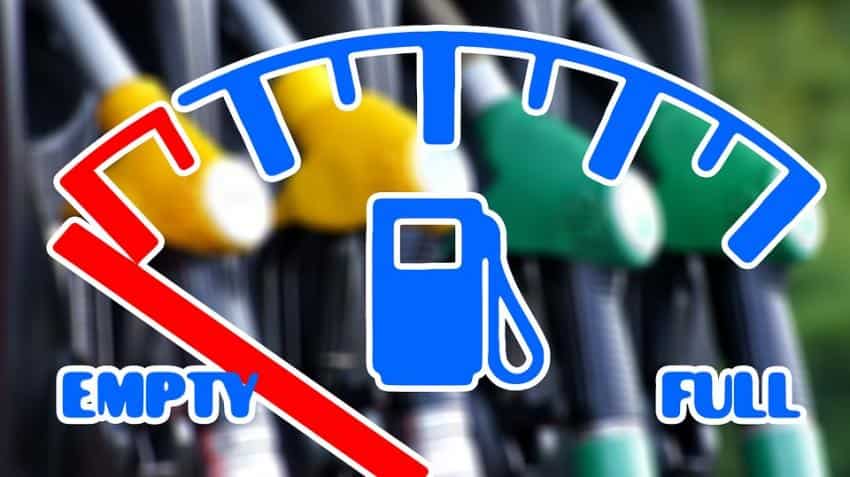 Unlike petrol price, the state-owned OMCs reduced diesel price at much lower rates by 18 paise to 19 paise per litre each in various state capitals of India. In the past, diesel prices were stuck in the range of Rs 50 to Rs 60 per litre, but with the start of 2018, there was no stopping the rate hike in this crucial product and they remain at record high. The rise was an outcome of higher crude oil prices and no relief in excise duty and Value Added Tax (VAT) which left no room for OMCs. However, ahead of elections the OMCs have started trimming down prices of diesel for 12th consecutive day, so much so, that over Rs 1 litre diesel price cut has been ordered so far. Cities like Mumbai, Kolkata and Chennai have seen major relief in their diesel rates.

Meanwhile, petrol price today were brought down in the range of 23 paisa to 26 paisa each per litre in the cities.

Similarly, diesel price in Kolkata was ruling at Rs 70.65 per litre today, which was down 23 paise against previous day's price of Rs 70.83 per litre. This city has clocked over Rs 72 per litre rate after Mumbai and Chennai respectively.

India's financial hub Mumbai saw a cut of 19 paise in diesel price and is now selling at new price of Rs 72.51 per litre as against Rs 72.70 per litre of previous day.

In Chennai, the price was also below 19 paise and available at Rs 71.89 per litre on Sunday, compared to previous price of Rs 72.08 per litre.