Diesel Genset Ban: Not only in Delhi, these NCR including Noida, Gurgaon too will be impacted - Check details

With the Graded Response Action Plan (GRAP) coming into effect from October 15, diesel generators will be banned not only in Delhi but also in NCR towns. 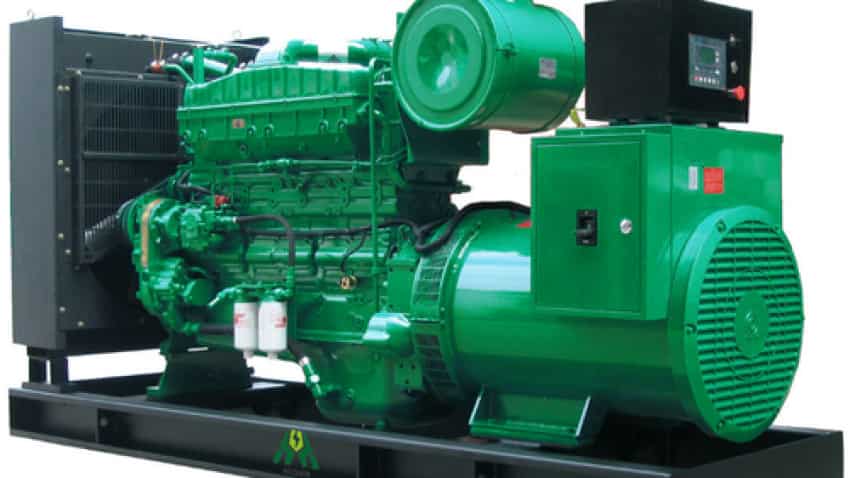 The EPCA has also asked for the fee hike to be implemented before October 15, the report said. Image source: Indiamart.com
Written By: ZeeBiz WebTeam
Edited By: Prashant Singh
RELATED NEWS

With the Graded Response Action Plan (GRAP) coming into effect from October 15, diesel generators will be banned not only in Delhi but also in NCR towns. The Supreme Court-mandated Environment Pollution Control Authority (EPCA) said that these gensets will only be allowed at housing societies for emergency purposes like, running lift services during power outage, according to a TOI report. Last year, the EPCA) had banned the gensets only in Delhi but gave concessions to state governments which submitted that banning generators will adversely affect power supply. This year, the ban is likely to be extended in NCR towns including Ghaziabad, Noida, Greater Noida, Faridabad, Gurgaon, Sonipat, Panipat and Bahadurgarh. The Delhi Pollution Control committee (DPCC) allowed the use of diesel gensets last year for "essential" services like hospitals and healthcare facilities, elevators and escalators and for railways, Delhi Metro, airport as well as ISBT.

EPCA member Sunita Narain, who held a meeting yesterday with agencies concerned, told TOI, "We had been very lenient in the first couple of years, but we need to need to implement it (GRAP) for vicinity towns as well now, where trans-boundary pollution towards Delhi is the highest. These will only be allowed at emergency places and no where else. We want no electricity outages in these locations.”

Measures under the ‘moderate to poor’ category are being implemented in Delhi, but the next categories under GRAP will be carried out as a preventive measure, the EPCA reportedly said, adding that measure like mechanised sweeping and sprinkling of roads will be taken immediately. The EPCA has also asked for the fee hike to be implemented before October 15, the report said.

Notably, diesel generators are known for emitting large quantities of sulphur oxides and particulate matter into the air. This eventually leads to the formation of secondary aerosols, particularly polycyclic aromatic hydrocarbons (PAH), which is formed as a direct consequence of diesel combustion.