Didn't get flat possession because of delay? Now, you can claim refund from builders

In what comes as a major relief for homebuyers, the National Consumer Disputes Redressal Commission (NCDRC) has recently passed an order saying they can claim refund from builders if the project is delayed beyond a certain period of time. 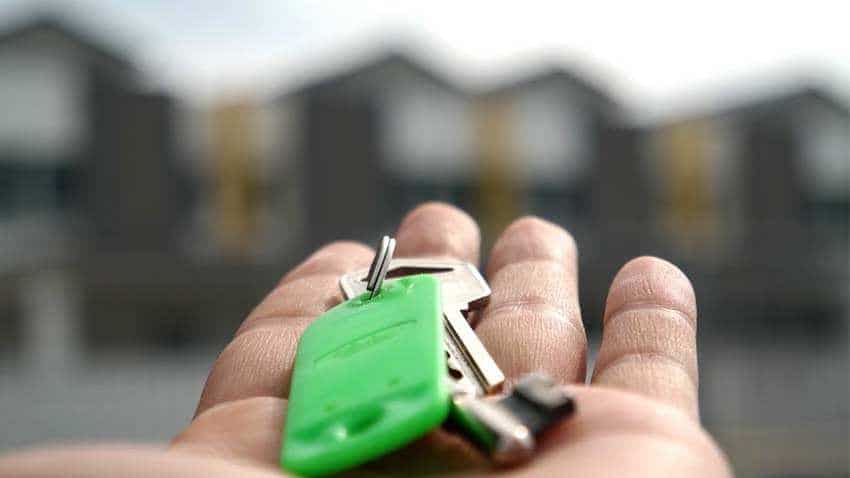 In what comes as a major relief for homebuyers, the National Consumer Disputes Redressal Commission (NCDRC) has recently passed an order saying they can claim refund from builders if the project is delayed beyond a certain period of time. According to a report by TOI, an NCDRC bench headed by Prem Narain said it is now established that allottees have the right to ask for a refund if possession is inordinately delayed, particularly beyond one year. The order was passed on the plea filed by Shalabh Nigam who bought a flat in 2012 in Gurgaon.

Nigam reportedly paid Rs 90 lakh for the flat against the ṭotal cost of Rs 1 crore. The flat was purchased in 2012 and supposed to be handed over within 36 months with a grace period of 6 months from the date of allotment. The builder failed to provide the flat in the promised time and Nigam approached the commission seeking a refund on the time-bound possession of the flat.

"If the possession is not delivered till September 30, the complainant is at liberty to take a refund of the total deposited amount along with interest at 10% p.a. from the date of respective deposits till actual payment," the order read. The builder has been asked to pay the amount within six months of receiving the request letter from the complainant.

In case the complainant decides not to take the refund, he or she is entitled to get interest at 6% p.a. as ordered till possession is handed over.