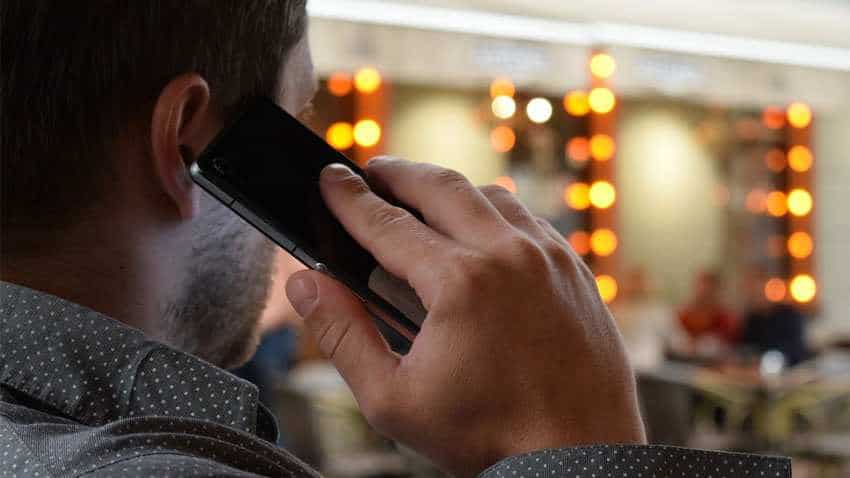 Sometimes, the recipient of these calls become victim of frauds and lose their hard-earn money. Image: Pixabay

Cases of people receiving suspicious, fraudulent and unsolicited calls from some international phone numbers of different countries, Pakistan, Bangladesh and others, have often been reported. The recipients of these calls sometimes become victims of fraud and end up losing their hard-earn money. But often, they don't know how to report the fraud or even whom to approach. Don't worry! Now, TRAI has a solution for this. Concerned citizens have got an opportunity, after the fraud, or even before the fraud happens, to report or complain against these fraudsters so that their money as well as that of others can be saved.

According to TRAI, people who get such calls can report the same on toll free number 1800 110 420. Also, you can dial 1963 to report the suspicious and fraudulent calls.

According to a message sent by TRAI, "While receiving an international call, if an Indian number or no number is displayed on your phone, please inform on toll free number 1800110420 / 1963."

For your information, India's calling code is +91. 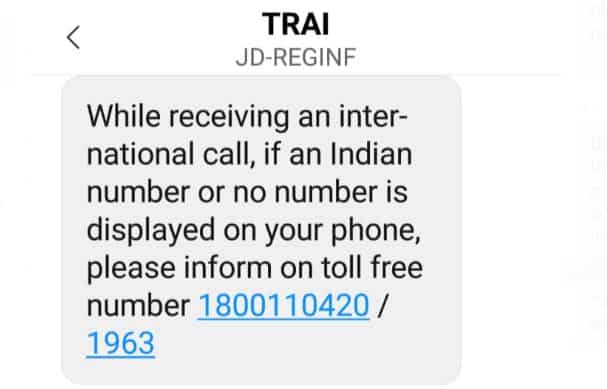 TRAI advised this as at times while receiving an international call, no Indian number or no number at all is displayed on your phone. Now, this can be reported at 1800110420 or 1963.

1963 has been set up to report unsolicited call/s on your mobile phone displaying an international calling code.

"A toll-free number -- 1800110420 or 1963 -- has been opened by all the telecom services providers (TSPs) for the purpose of reporting by customers which further helps in unearthing of illegal telephone exchanges," Minister of State for Home Affairs Hansraj Gangaran Ahir had said in written reply to a question in the Rajya Sabha. 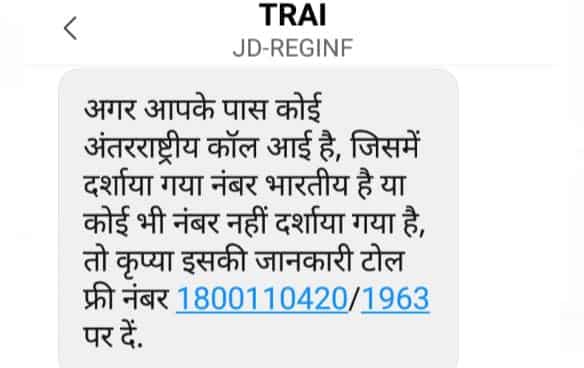 Ahir said there have been some instances of Voice over Internet Protocol (VoIP) exchanges being used for criminal activities with the authorities unearthing the maximum of six such exchanges in eastern Uttar Pradesh this year.