Did you buy Yes Bank shares recently? They just made you very rich as risk pays off massively!

Yes Bank share price has rocketted and made many investors rich. Reason for such jump can be attributed to RBI finding no divergence in Yes Bank NPA and provision. 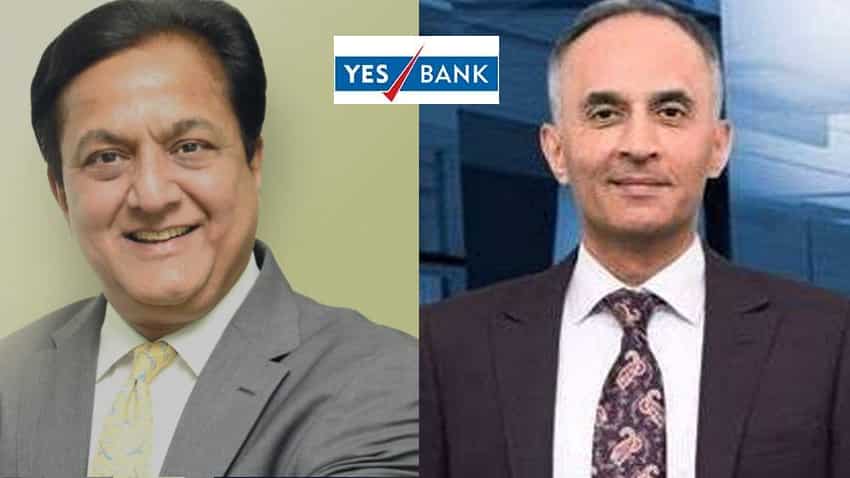 Investors have tapped Yes Bank’s shares so much, that it has skyrocketed nearly 30% in just one day! Photo: Yes Bank Official Website/Facebook Page

It was a bloodbath in benchmark indices for investors, but not for those who bought Yes Bank shares recently! Yes, most investors have booked big losses in markets today, but Yes Bank investors are laughing all the way to the bank! Private lender Yes Bank, which was in so much trouble recently and is just a few days away from welcoming new CEO Ravneet Gill on March 01, 2019, has turned into a money-making machine. With just few days left for the CEO to take over from the recently exited co-founder Rana Kapoor, good news has arrived for Gill in two ways. Firstly, Yes Bank is the most picked stock on exchanges in Thursday’s trading session. In fact, investors have tapped Yes Bank’s shares so much, that it has skyrocketed nearly 30% in just one day! Yes Bank has definitely made many investors rich. Secondly, reason for such jump can be attributed to RBI finding no divergence in Yes Bank’s NPA and provisioning. This is a major development for Yes Bank, considering many have speculated divergence being one of the reasons for Rana Kapoor’s exit from the bank’s board.

On Wednesday, Yes Bank informed exchanges that, the Reserve Bank of India (RBI) assesses compliance by Banks with extant prudential norms on income recognition, asset classification and provisioning (IRACP) as part of its supervisory processes. As part of this process, YES Bank has received the Risk Assessment Report for FY2018.

In the filing Yes Bank added, “The report observes nil divergences in the bank’s asset classification and provisioning from the RBI norms.”

Divergence has been a cause of concern for investors, markets and even experts for Yes Bank, even when new CEO was appointed. Hence, when RBI recognizes no divergence in assets and provision in FY18, this means the bank is on the way to recover and can be considered as among buying opportunity.

RBI in its new guidelines in 2017 said, “There have been instances of material divergences in banks’ asset classification and provisioning from the RBI norms, thereby leading to the published financial statements not depicting a true and fair view of the financial position of the bank.”

Hence, the divergence trend continued even in FY17, as Yes Bank registered gross NPA of Rs 2,018.6 crore which as per RBI should have been Rs 8,373.8 crore - resulting in divergence of Rs 6,355.2 crore in the same fiscal.

When divergence in gross NPA arises, that means banks have also made a divergence in provisions which in return leads to reporting a higher net profit in the financial book when it should have been different.

Now looks like finally Yes Bank can see revival in its stock price which have corrected massively since last year. After touching an all-time high of Rs 404 last year, the Yes Bank shares had dropped by 63.61% in November 2018, by touching new low of Rs 147 due to negative credit ratings given by Moody’s Investor Service, CARE Rating and ICRA. With the new development, one can also expect reverse in ratings which will be positive for Yes Bank.