Did RBI just make a case for LTCG removal? Policy document suggests so 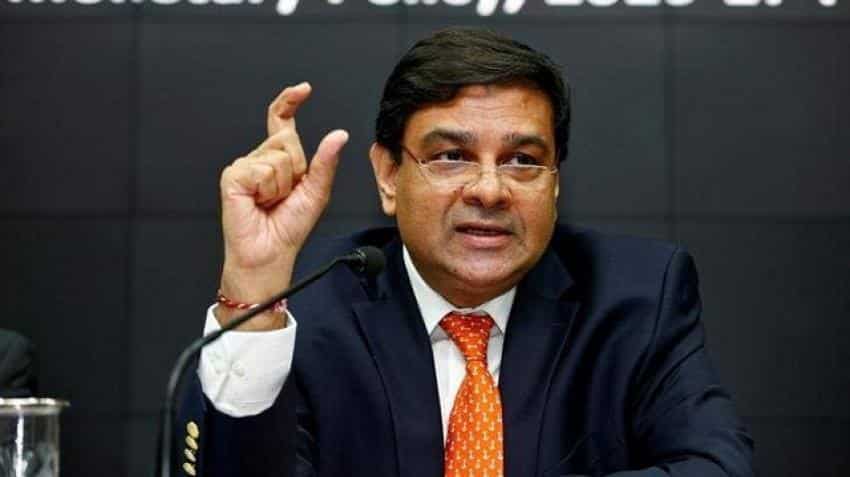 Amid debate over the government move to tax long term capital gains (LTCG) from equities, Reserve Bank Governor Urjit Patel said today that India has five taxes on capital and warned of their impact on investments and savings.

"There are five taxes on capital and that would obviously also have an impact on investments and savings decisions," Patel told reporters at the customary post-policy review meet at the RBI headquarters here.

"The taxation on capital in India is from several sources and I think that then at the marginal rate, it adds up," he said answering a query on low investment-to-GDP ratio.

Patel said there is sizable scope for improvement in the ratio.

He pointed to increasing capacity utilisation as well as improvement in credit offtake to double-digit as "discernible" signs which make him confident of rise in the key ratio.

He further said that there are significant deviations from fiscal stance would make matters more challenging for Reserve Bank of India.

Presenting the Union Budget 2018-19 earlier this month, Finance Minister Arun Jaitley projected a higher fiscal deficit of 3.5 per cent of the GDP for 2017-18, as against the target of 3.2 per cent, on account of GST implementation and deferment of spectrum auction.

The fiscal deficit or gap between total expenditure and revenues has been pegged at 3.3 per cent as against FRBM mandate of 3 per cent.

He also said that RBI will continue sharing dividend with government in a mechanical way as per the fiscal year.

As for LTCG, the government proposal in the budget to impose 10 per cent tax on holding a security for over a year has not gone down well with the stock investor community.

They reacted negatively to the budget announcement, and the meltdown in global indices only aggravated the trouble.

The finance ministry has said the introduction of the LTCG did not lead to the tanking of the domestic markets, asserting that it looks at the tax as a very good revenue earning opportunity.

Currently, a 15 per cent tax is levied on capital gains made on sale of shares within a year of purchase, called as short term capital gains (STCG) tax.

However, LTCG tax is nil for shares sold after a year of purchase. From 1 April, LTCG gains exceeding Rs 1 lakh will be subject to 10 per cent tax.

Adhia said: "This is the first year when we started asking for reports on this. We have got startling Rs 3.76 lakh crore being reported as exempted income. Isn?t that too much? Just imagine you as salaried class would have earned this much income, you pay 30 per cent tax for your toil.

"And here is a return on simple investment. You have money, you put in stock and you make capital gain and then you pay no tax".

Jaitley had also said that a major part of the gain has accrued to corporates and LLPs, which has created a bias against manufacturing, leading to more business surpluses being invested in financial assets.

The return on investment in equity is already "quite attractive even without tax exemption" and therefore there is a strong case for bringing long term capital gains from equities in the tax net, Jaitley had said.