Did IRCTC just do a Facebook, misused data? Check what this ex Indian Railway minister said 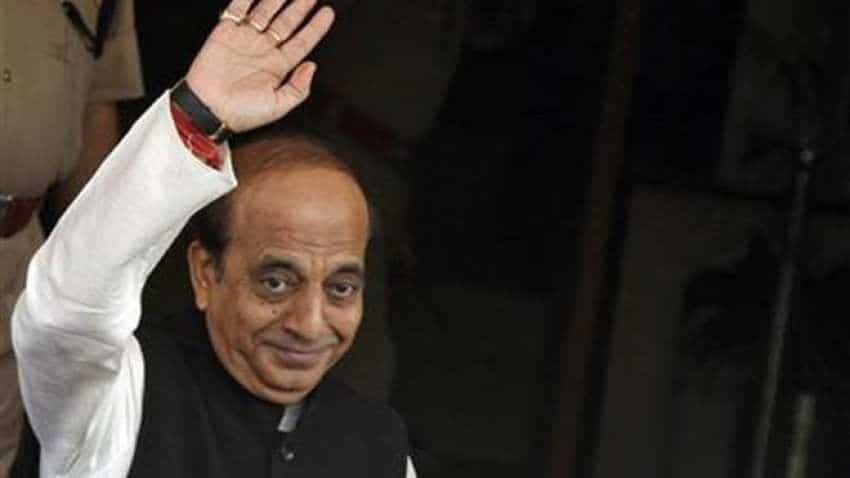 Dinesh Trivedi alleged that IRCTC database was leaked and the information of nearly 1 crore people was feared to be stolen. Image source: Reuters
Written By: ZeeBiz WebTeam
RELATED NEWS

Facebook has been in the news for all the wrong reasons. It has been accused of misusing its subscribers data. Now, accusations are flying against IRCTC. The government has attracted criticism from former Railway minister Dinesh Trivedi who has accused the government of misusing passengers data collected by Indian Railways unit Indian Railway Catering and Tourism Corporation (IRCTC). The former Union minister has also accused the government of putting on hold its disinvestment.

He alleged that IRCTC database was leaked and the information of nearly 1 crore people was feared to be stolen. Trivedi said as the Aadhaar issue is still at the hearing stage, the Supreme Court is also looking into the matter.   Trivedi said in Lok Sabha yesterday that it was a "threat to privacy" and  the matter should be taken up urgently. "Indian Railways has the biggest database in the world. And the government wants to tap the data that platform has collected. Privacy of Indian citizens must be protected, PTI quoted the minister as saying.

He reportedly said that it was a threat to privacy as this data can be misused. The first instance of privatisation of citizen data by a government department may put privacy of citizen in danger, the former minister said. He has urged the government to look into the matter. It is a threat to right to privacy and may lead to data manipulation, said Trivedi.

IRCTC database is largest database in the world, with crores of people registering with it for its various services like train, flight and apckage booking.