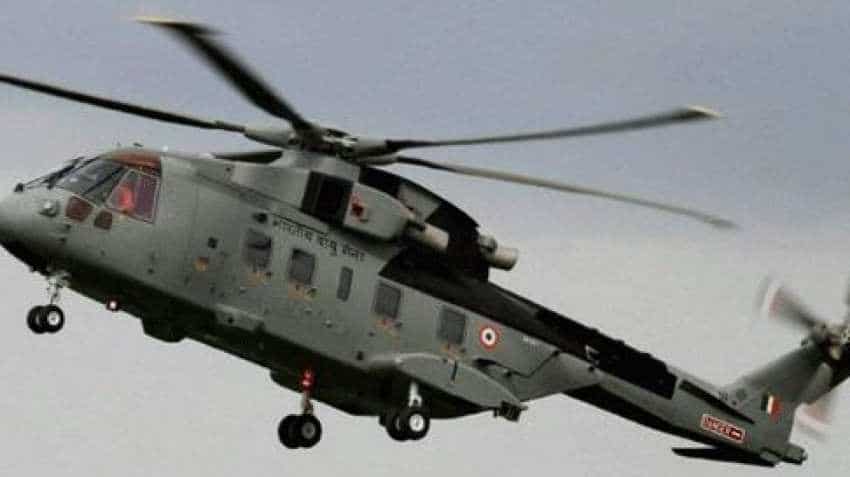 The HAL has produced around 250 Dhruv helicopters, the bulk of which are with the armed forces. PTI
Written By: IANS
RELATED NEWS

The Director General of Civil Aviation (DGCA) has flagged "banging noises" and "erratic response of the engines" causing cockpit jerks and vibration in Hindustan Aeronautics Ltd (HAL)-made Dhruv Advanced Light Helicopters. The airworthiness directive for corrective action by pilots comes after "multiple occurrences of abnormal sound/series of banging noise and erratic response of TM 333-2B2 engines installed on ALH Dhruv Civil Helicopters with vibration and jerks in cockpit during flight".

The HAL has produced around 250 Dhruv helicopters, the bulk of which are with the armed forces. The number of helicopters in civil operations is very low. An HAL spokesperson told IANS that this airworthiness directive was issued by the aircraft-maker itself through DGCA for the customers in January this year.

It is an alert service bulletin so that in case these things happen, customers can take the listed precautions, said the official.