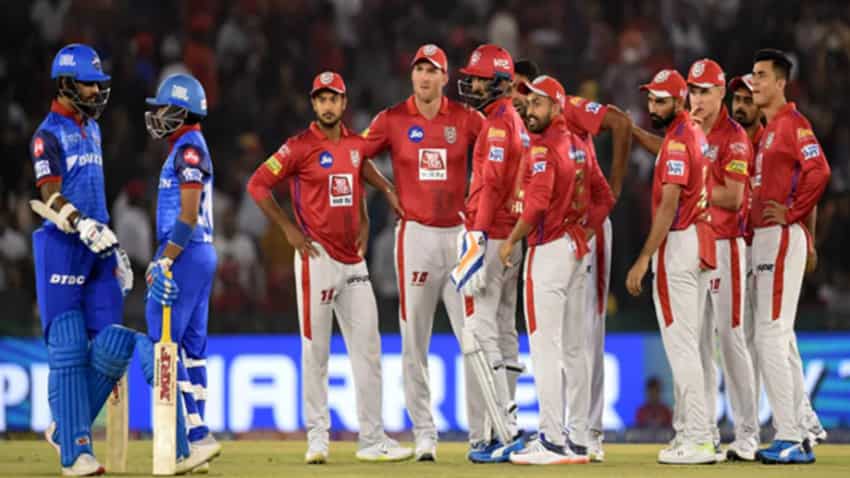 "I feel that we fell around 10 runs short, but we got a lot of learnings from this game. Shikhar`s batting was a positive," said Shreyas after the match. Source: PTI
Written By: IANS
Edited By: ZeeBiz WebTeam

Dhawan became the first player to score back to back centuries in the IPL with an unbeaten 106 off 61 balls as he pulled DC to 164/5. The rest of the DC players scored a combined 54 runs off 59 balls with Shreyas` 14 being the joint second highest score behind Dhawan`s alongwith Pant.

"I feel that we fell around 10 runs short, but we got a lot of learnings from this game. Shikhar`s batting was a positive," said Shreyas after the match.

"Shikhar read the wicket well, adapted to the situation, he went hard from ball one, and passed the message onto the youngsters that the wicket is stopping. He acclimatised to the conditions quicker than others."

While they still remain top of the table, the defeat gives third-placed Royal Challengers Bangalore (RCB) the chance to catch up with them on points when they play Kolkata Knight Riders on Wednesday.

"The good thing is that the boys will be charged up for the next game. We weren`t up to the mark, but I`m sure we will be next time," said Shreyas.