Union Petroleum Minister Dharmendra Pradhan on Sunday said Odisha is going to be the  epicentre  of the petroleum  and gas sector, with around Rs 1.40 lakh crore investments proposed under various oil and gas projects in the state. 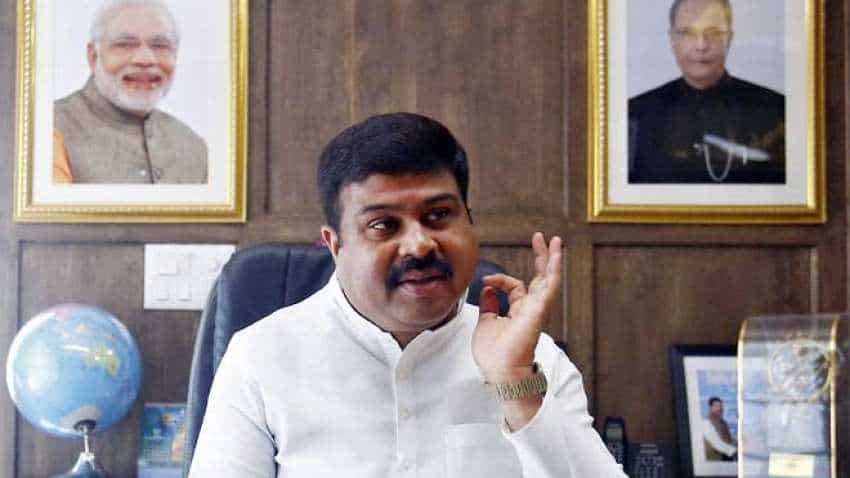 "As promised, I have met my timelines of ensuring that the campus gets ready in 2019. Odisha got the Petroleum Ministry`s first SDI in the state capital with Indian Oil as the anchor investor and managing company," said Pradhan. The institute through its dual education system combining apprenticeships in industries and vocational education will pave the path for the youths in the country and Odisha, he said.

The institute will impart skill training to over 50,000 students in 25 regular trades pertaining to the hydrocarbons sector, local industry needs including future skills for the next 10 years apart from other employment-oriented training.