The Directorate General of Civil Aviation (DGCA) on Tuesday extended the ban on scheduled international commercial flights till April 30. 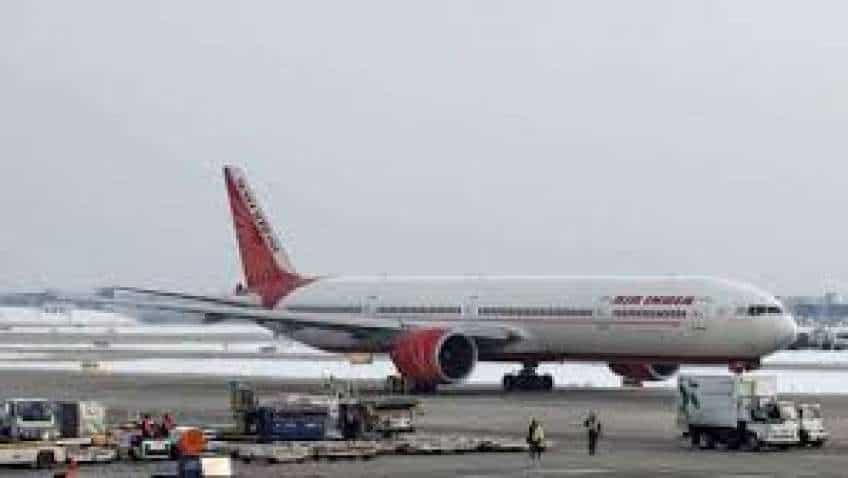 The Directorate General of Civil Aviation (DGCA) on Tuesday extended the ban on scheduled international commercial flights till April 30. The ban, earlier, was imposed till March 31. This move came on the back of rising cases in India and globally.

It's been, exactly a year that the international flight operations have been suspended amid rising covid-19 cases. However, the aviation ministry later in the year in 2020 had agreed to open certain international and domestic flight operations with air-bubble.
DGCA in its official statement said, "The competent authority has further extended the validity of circular issued on June 26, 2020 of barring the scheduled international commercial flight services to and from India till 23:59 hours IST of April 30, 2021."

The restrictions have only been extended on passenger flights, and it doesn't apply to international all-cargo operations and flights specifically approved by DGCA, the aviation regulator said further in the statement.

With an aim to re-open the sector and travel for the people, the central government under the Vande Bharat Mission made bilateral "air bubble" arrangements with select countries from May to July last year.