Without naming Omicron, the aviation regulator DGCA on Wednesday said the decision was taken in view of the emergence of a new Covid variant. 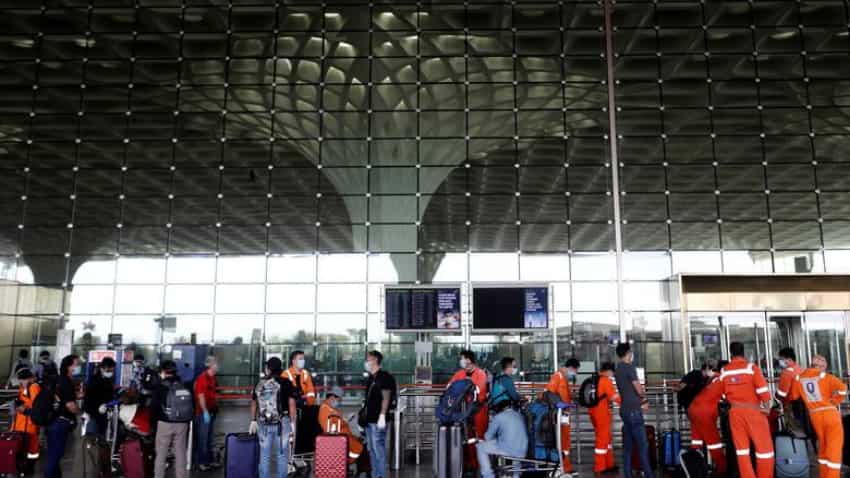 The government has delayed the resumption of scheduled commercial international flight services to and from India. Without naming Omicron, the aviation regulator Directorate General of Civil Aviation (DGCA) on Wednesday said the decision was taken in view of the emergence of a new Covid variant.

“In view of evolving global scenario with the emergence of new Variants of Concern, the situation is being watched closely with all the stakeholders,” the DGCA said in a circular.

The DGCA further clarified that the date of resumption of the services will be notified in due course.

“..an appropriate decision indicating the effective date of resumption of scheduled commercial international passenger services shall be notified in due course,” added the circular.

According to a report by news agency PTI, the latest move comes after Prime Minister Narendra Modi on November 27 asked officials to review the plans for easing international travel restrictions amid concerns over Omicron. In a circular on November 26, the DGCA issued a circular saying the scheduled commercial international passenger services will resume from December 15, 2021.

“The matter has been reviewed and the competent authority has decided to resume the scheduled commercial international passenger services to/from India with effect from 15th December, 2021,” said the circular issued on November 26, 2021.

On November 28, a day after the Prime Minister's directions regarding the easing of international travel curbs, the government had said the decision to resume the services will be reviewed, the PTI report added.

While no cases of Omicron have been reported in India so far, the authorities have put in place stricter norms for international passengers.

In fact, on November 29, Civil Aviation Minister Jyotiraditya Scindia said the situation was being closely monitored and reviewed in consultation with other ministries regarding "any further decision" on resuming scheduled international passenger services, the PTI report said.

Last week, the World Health Organisation (WHO) designated the Omicron or variant B.1.1.529 of SARS-CoV-2 as a variant of concern. The decision was based on the advice of WHO’s Technical Advisory Group on Virus Evolution (TAG-VE). Since then, various countries across the globe restricted airline services.

In the backdrop of spread of Covid-19, the DGCA suspended the services with effect from March 23, 2020. The suspension has been reviewed and extended from time to time. However, scheduled flights have been operational under the “Air Bubble” arrangements formed with nearly 30 countries.

(With Inputs from PTI)