Indian businesses are not ready to thwart the growing threat of criminal cyber attacks as more than half of Indian corporates do not have a dedicated staff to handle such attacks, according to the latest report by corporate intelligence firm Netrika Consulting and Investigation. 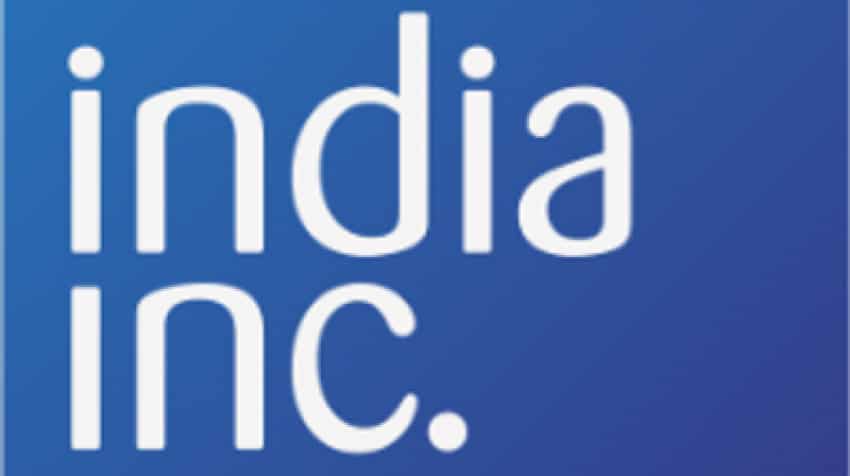 Indian businesses are not ready to thwart the growing threat of criminal cyber attacks as more than half of Indian corporates do not have a dedicated staff to handle such attacks, according to the latest report by corporate intelligence firm Netrika Consulting and Investigation.

According to the report, 53% of Indian businesses don't know whom to contact in case they experience a data breach/cyber attack. Only 14% of businesses have the separate department to handle the network security in India whereas 21% rely on the traditional IT department.

Most of the businesses (65%) have not conducted information security audits on their vendors or business partners. According to the report, 23% businesses found ransomware attacks as the major security risk, followed by social engineering (12%), insider attacks (14%) and uncontrolled portable devices (12%).

Sanjay Kaushik, MD, Netrika Consulting and Investigation said, "Companies have realised it is no more an IT problem alone; onus of protecting critical company resources from a cyber-attack is every body's responsibility from basement to boardroom".

In August, cyber criminals hacked the systems of Pune-based Cooperative Bank Ltd, oldest and second biggest cooperative bank in India, and syphoned off a whopping Rs 94.42 crore. Criminal have taken the money and transferred it to foreign and domestic bank accounts across 28 countries over the weekend.

"(Because of) the volume and severity of attacks over the past year, organisations are no longer asking if they can be attacked. Instead, they are asking: how they will be attacked. Realising that the perimeter is rapidly weakening, organisations are waking up to a reality where the security battlefield is playing out inside their network", said Madan Mohan, head Information Security Governance and Compliance, Idea Cellular Ltd.

According to the National Crime Reporting Bureau report 2016, Cyber-crimes in India are increasing with compound annual growth rate (CAGR) of 41% during the past five years. Indian Computer Emergency Response Team (CERT-In) said that 53,081 security incidents were handled by the team during the year 2017. These include phishing, scanning or probing, site intrusions, defacements, virus or malicious code, ransomware and denial-of-service attacks.

"Though cybersecurity has started garnering a greater pie of overall budgets year-on-year, India has miles to go in terms of cybersecurity infrastructure preparedness. With attacks getting smarter and more sophisticated, the need of the hour is to set up a more business-focused security architecture and to institutionalize a cyber aware culture, said" Saurab Kaushik, head cyber security, Lupin Limited.

CERT found more than 50% attack were related to website defacements followed by virus and malicious code and network scanning.

According to Internet Security Threat Report, March 2018 (Symantec), India is the second country most affected by cybercrimes after the USA.

Accenture analysed that the average cost of the cyber attack in India was about $1.17 million while ransomware contributed approximately $13,300 to the total cost of cyber-attacks.

Meanwhile, the average global cost of cybercrime was $11.7 million, and is is estimated to reach $2 trillion by 2019, as calculated by Juniper Research.