Productivity-linked bonus is paid to about 12 lakh railway employees each year before the Dussehra festival. 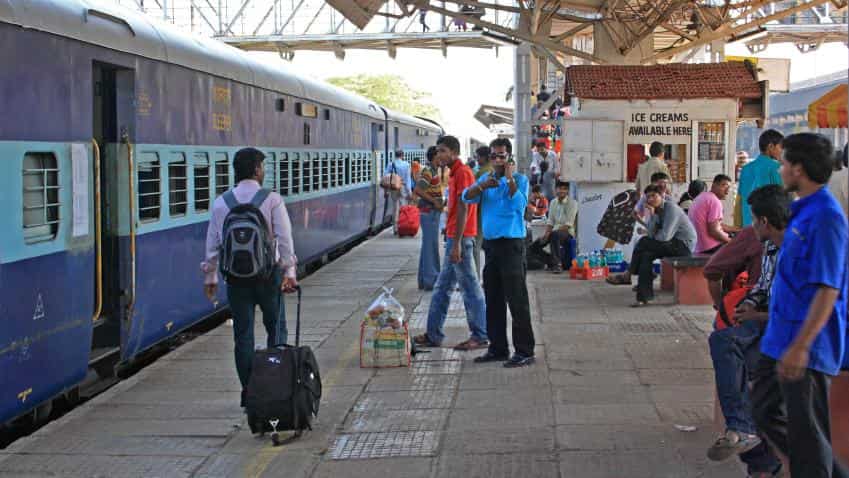 Ahead of the festive season, railway employees are likely to get 78-day wages as bonus this year, the same as in the last four years despite the financial crunch.

We have demanded 78-day wages as productivity-linked bonus (PLB) for railway employee this year and expecting the government to declare the same next week," National Federation of Indian Railwaymen General Secretary M Raghavaiah told PTI.

Productivity-linked bonus is paid to about 12 lakh railway employees each year before the Dussehra festival.

Facing a shortfall of about Rs 10,000 crore in the earnings due to slowdown in loadings and drop of passengers in short train journey, the railways will get the cabinet approval for the 78-day bonus proposal next week.

The bonus decision is expected to cost the railways about Rs 2000 crore. All-India Railwaymen's Federation General Secretary Shiv Gopal Mishra said the bonus is expected to motivate the employees to improve the financial position of the public transporter.

Mishra said, "Since the PLB ceiling has been revised to Rs 7000 from Rs 3500, we expect each employee will get double the amount as against the last year's bonus."