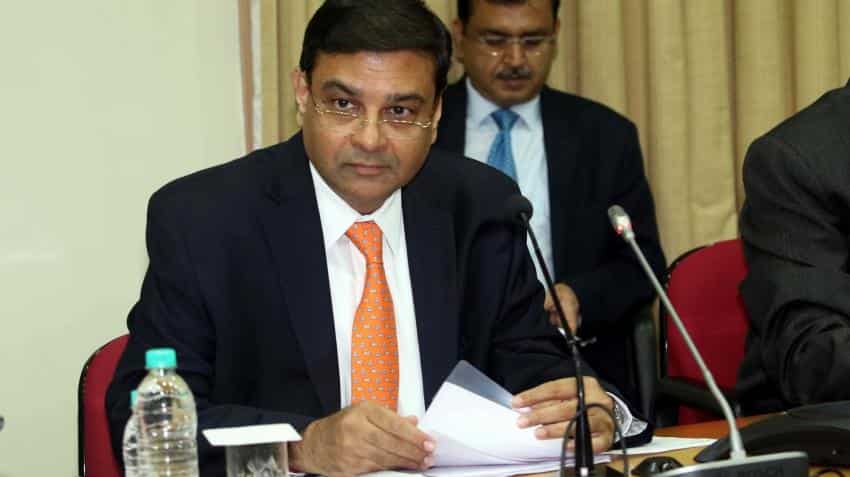 Eight months after demonetisation, RBI Governor Urjit Patel still refused to give the amount of junked notes deposited with banks, saying they are still being counted.

He also parried a question on Wednesday at a meeting of the Parliamentary Standing Committee on Finance on the names of 12 industrialists whose outstanding loans amounted to 25 per cent of the Non-Performing Assets in the banking system.

Patel was deposing before the committee, which is expected give a report on demonetisation during the Monsoon Session of Parliament beginning next week.

He was specifically asked to give details of the value of the Rs 500 and Rs 1,000 notes which were allowed to be exchanged till December 30.

He is learnt to have told the panel that the process of counting the junked notes was still on and the central bank has to verify fake notes for which specialised machines are being procured. While some machines have been procured, tenders have been floated to procure more, Patel was quoted by sources as having told the committee.

Another reason given for the delay was the window given to the central bank to accept the junked notes collected by District Central Cooperative Banks (DCCBs) as well as pending issues with Nepal where Indian currency is used widely, sources said.

Patel is learnt to have told the panel that the process was being expedited with help of machines and staff putting in extra hours.

Patel said the total money in circulation in the country now was Rs 15.4 lakh crore against Rs 17.7 lakh crore at the time of demonetisation in November last year, according to sources.

The government last month allowed the District Central Cooperative Banks (DCCBs) to deposit the demonetised notes, collected during the five-day period after demonetisation was announced on November 8, 2016, with the Reserve Bank of India in 30 days.

Sources said a member told the RBI Governor that since the junked notes have so far not been been counted, how will the central bank know how much of these were fake or genuine.

Samajwadi Party member Naresh Agrawal staged a brief walk out from the meeting after not being satisfied with the response to his questions.

He is understood to have demanded the names of 12 industrialists whose outstanding loans amounted to 25 per cent of the Non-Performing Assets in the banking system.

The meeting of the panel, chaired by Congress leader M. Veerappa Moily, lasted for about three hours. Former Prime Minister Manmohan Singh was among those present.

Members also asked questions about the vigil being maintained over the use of bitcoins.

Issues relating to GDP growth and progress towards digital economy also figured in the meeting.

Members are learnt to have asked about transaction cost being levied on digital payments and inadequate presence of banks in rural areas.