As per the scheme, the deposit sum shall not be less than 25% of the declared undisclosed income. 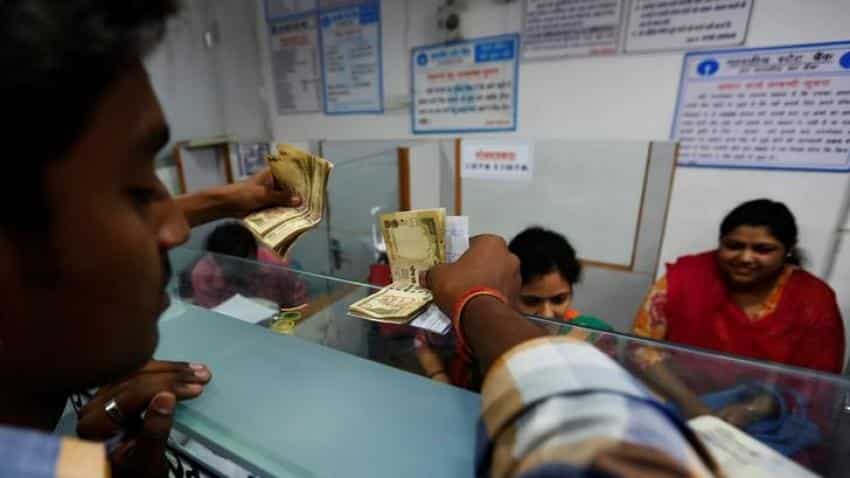 Ministry of Finance on Friday said that in consultation with the Reserve Bank of India, that the income declared under Pradhan Mantri Garib Kalyan Deposit Scheme (PMGKDS) cannot be deposit under co-operative banks.

In a release, Ministry said, "Application for the deposit in the form of Bonds Ledger Account shall be received by any banking company, other than Co-operative Banks, to which the Banking Regulation Act, 1949 (10 of 1949) applies.”

As per the scheme, the deposit sum shall not be less than 25% of the declared undisclosed income.

Under the Pradhan Mantri Garib Kalyan Yojana (PMGKY), undisclosed income deposited in any bank or post office account can be declared by paying 50% of it in taxes and surcharges.

PMGKY was announced following the government decision to scrap Rs 500 and Rs 1,000 notes in a bid to flush out cash earned through illegal activities or earned legally but never disclosed.