Dent on growth will be bigger than RBI's estimates: Nomura 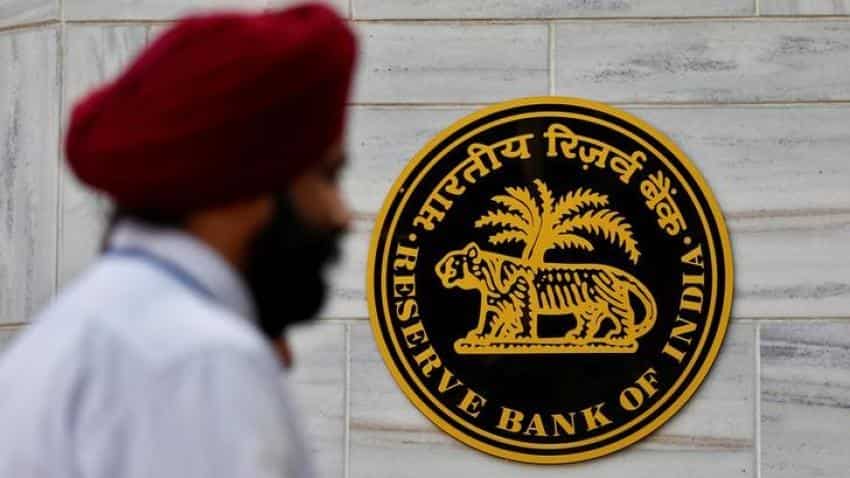 Damage to India's economic growth is likely to be bigger than the RBI's estimates, as there could be a sharper slowdown in the near-term as cash shortage is likely to extend into the first quarter of next year, says a Nomura report.

"We concur with the RBI's view that the impact of demonetisation is likely to be transitory. However, with the cash shortage spilling over into Q1 2017, our leading indicators are pointing to a sharper slowdown in near-term growth," the Japanese financial services major said in a research note.

Nomura further said, "As such, we expect the growth damage to be larger than the RBI's estimates".

The report also said November's CPI readings suggest that demonetisation contributed 25-30 bps to the fall in headline CPI inflation via lower perishable item prices, slightly more than the RBI's estimate of 10-15 bps, and most core inflation measures eased by 20 bps in November.

"In this backdrop, and barring any major global disruption, we believe growth and inflation readings will be supportive of policy easing," it said.

Nomura expects the RBI to cut the repo rate by 25 bps to 6 per cent in February and stay on hold thereafter, once the transitory effects start to fade.

On December 7, RBI kept interest rates unchanged despite calls for lowering it while it slashed the economic growth projection by half a per cent to 7.1 in the first policy review post demonetisation.

Attention account holders! RBI cancels licence of THIS bank — this is how depositors can withdraw their hard-earned money

For first time, Reserve Bank of India's monetary policy panel to discuss inflation report this week – what should you know?