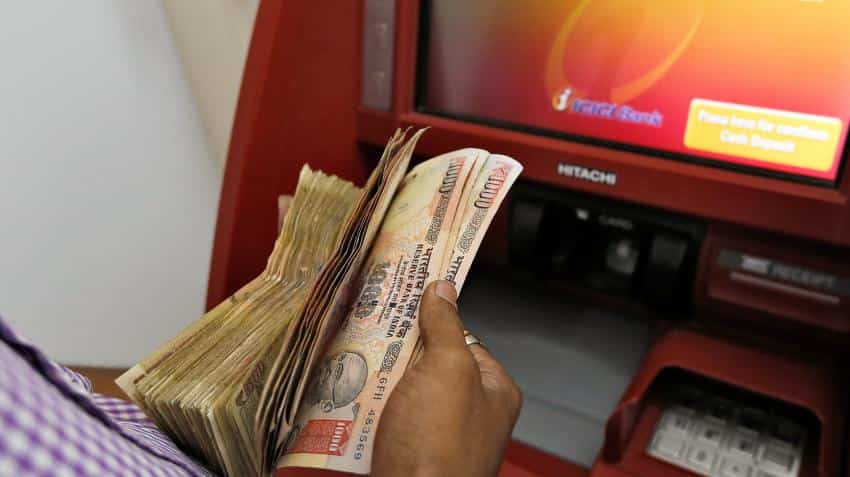 Experts further said that the poor people will be impacted badly due to demonetisation decision. Image Source: Reuters
Written By: IANS
RELATED NEWS

The demonetisation move was going "to damage the economy in long-term" and cash-less digital payment system "may not be helpful as being thought", experts said on Monday.

In a discussion on `State of the Indian Economy`, organised by India International Centre and Working Group on Alternative Strategies, the experts expressed serious concerns over efficacy of the demonetisation move in bringing black money back into the system.

Rao said, "On average, all economists will believe that the demonetisation will damage the economy. Business that are running on black income will re-invest it the business itself or it will be lent to some in the unorganised sector. Demonetisation will be painful in long-term."

Experts further said that the poor people will be impacted badly due to demonetisation decision.

"Everyone thinks cashless is not great. It is regressive in some ways. Poor will bear higher cost because of going cashless. I do not use digital payment on my phone since I do not understand the security infrastructure. Not just in India but there are some problem with it in US as well," said Khera.

Raising concerns over demonetisation and cashless economy, Majumdar added that the biggest beneficiary of the growth in last two decades was the corporate sector.

The experts also cautioned the government to go slow on execution of cashless economy and implantation of Goods and Service Tax (GST) slowly in order to check possible damages to poor people and the economy.

"Element of surprise, some people are seating on the large stack of black money. Demonetisation could have been done on three months` notice. Surprise was not necessary," Sen said.

On GST, Rao said: "... the catch in that as you bring back cash in some form, it is possible to remain outside the GST story. The whole economy being in substantial squeeze, huge chunk of population will be hit adversely if GST is implemented now. First, the GST will get bad name and second economy will be worst hit."