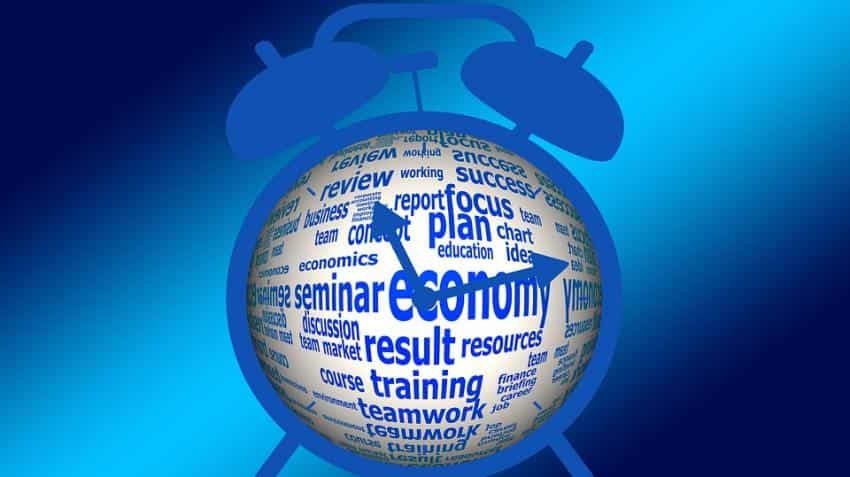 International Monetary Fund (IMF) in its recent World Economic Outlook has retained India's growth forecast for FY18 at 7.7%, well ahead of China that got a forecast of 6.2% for FY18.

However, IMF trimmed India's annual growth forecast by 0.4% points to 7.2% for 2017, citing the impact of demonetisation the main reason.

Calling demonetisation as a major challenge, Care Ratings in a report said that one of the biggest hurdle for India will be replacing currency in circulation following the November 2016
currency exchange initiative.

As per the rating agency, to revive Indian economy, the government policy actions should focus on reducing labor and product market rigidities to ease firm entry and exit, expand the manufacturing base, and gainfully employ the abundant pool of labour.

"Secure the public finances through continued reduction of poorly targeted subsidies and structural tax reforms, including implementation of the recently approved nationwide goods and services tax," the report added.

On the other side, the report said that IMF's medium-term growth prospects are favourable, with growth forecast to rise to about 8% over the medium term due to the implementation of key reforms, loosening of supply-side bottlenecks, and appropriate fiscal and monetary policies.