Analysts at India Ratings said, “The operating profitability of cement manufacturers in FY18 to be around the FY16 and estimated FY17 levels, due to stable demand growth, despite increase in input costs. Demand will be backed by an increase in government expenditure.” 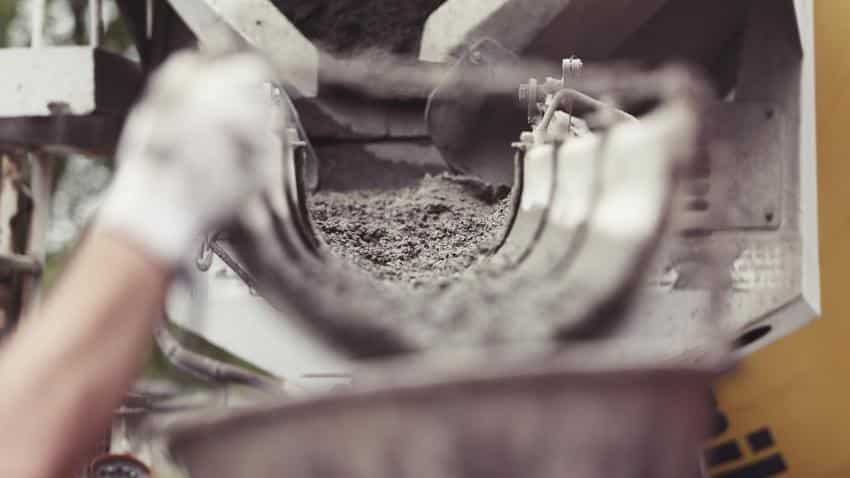 Analysts at India Ratings said, “The operating profitability of cement manufacturers in FY18 to be around the FY16 and estimated FY17 levels, due to stable demand growth, despite increase in input costs. Demand will be backed by an increase in government expenditure.”

Due to PM Narendra Modi's demonetisation drive, Ind-Ra had revised the Indian cement industry's growth outlook to 3% - 3.5% from previous 4% - 6%.

However, the agency now said that the sector has a potential to grow between 4-5% on year-on-year (YoY) basis in FY18, led by by the demand stemming from infrastructure activities and a revival in housing demand in rural areas, both led by government spending.

Similar opinions were from analysts at Ambit Capital during the time of demonetisation.

Nitin Bhasin and Parita Ashar analysts of Ambit Capital said, “On a structural note, we believe 15% of total cement demand is exposed to risks from income or wealth effect of demontisation, largely in real estate sector in semi urban and urban areas – where demand is expected to decline by 10-20%.”

What will support cement sector's growth in FY18?

Ind-Ra expects stable demand to enable cement manufacturers to pass on increases in cost during FY18.  Since September 2016, the price of pet coke and coal has doubled and also there has been increase in crude oil prices leading to a rise in diesel prices.

Ind-Ra expects a 38% and 23% increase in the allocation of funds towards the housing sector under Pradhan Mantri Awas Yojna and spending in road transport and highways to Rs 29,000 crore and Rs 64,900 crore, respectively.

Going ahead, Ind-Ra expects cement producers to add additional 50mtpa capacity over FY16-FY18 at a CAGR (compound annual growth rate) of 6% compared to the CAGR of 4.9% during FY13-FY16 (additional 40mtpa). The CAGR capacity additions in the eastern (10%) and northern regions (7%) may outpace cement demand in these regions.

Capacity utilisation of companies under pan-India sections is  also expected to improve significantly. It is expected to be around 70% in FY18, added Ind-Ra.

Sectoral Update: Cement demand may grow at CAGR of 8% on back of improved valuations and outlook – know what brokerages say!

Cement companies shares close up to 8% higher on Wednesday: Analysts decode the surge in cement stocks

Stock owned by ace investors Sunil Singhania & Mukul Mahavir Agrawal may surge up to 40%: What should investors do?

Microsoft to train, certify over 1 lakh Indian software developers in a month