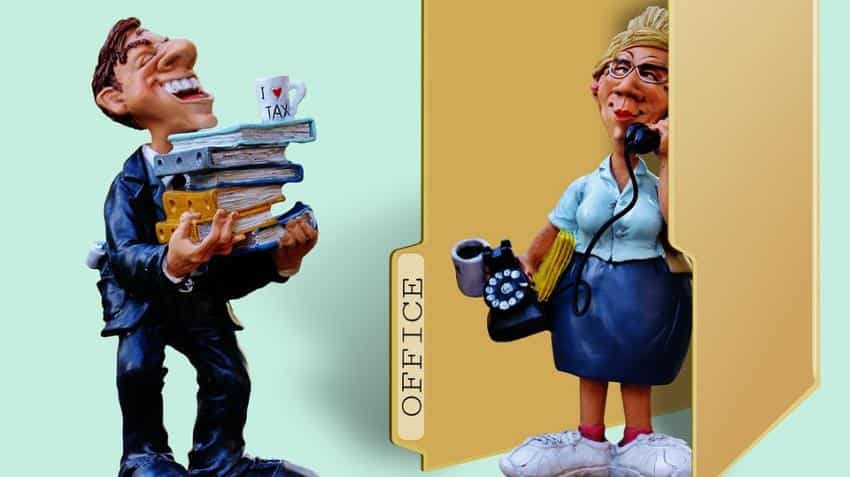 Modi-led panels move will in most likelihood result in higher tax collections for the government, surge in liquidity and lower interest rates. Photo: Pixabay

On November 8 2016, Prime Minister Narendra Modi announced a ban on Rs 500 and Rs 1000 notes – which together accounting for 86% of currency in circulation in India.

The move for cancellation of high denomination notes is seen as a step to end black money, fake currency and terror financing in the country.

Sanjeev Prasad, Suvodeep Rakshit and Sunita Baldawa, analysts at Kotak Institutional Equities, said, “The latest step appears to be the final one in the government’s systematic approach to remove black money from the economy.”

They believe such move will result in higher tax-to-GDP ratio from proper reporting of income in the future.

As on October 2016, the direct tax collection were at Rs 3.77 lakh crore, a rise of 10.6% from the same period a year ago. Growth rate under corporate income tax was 11.6% while that under personal income tax (including securities transaction tax etc.) was 18.6%.

Till that month, nearly 44.5% of the Budget Estimates of direct taxes for FY 2016-17 has been achieved, as per Income Tax Department (ITD).

Recent data published by ITD on income tax returns said that 45,027 people in the country had gross earnings between Rs 1 crore and Rs 5 crore.  While, just 3000 people had their annual income over Rs 5 crore.

The data also showed that 98,815 people had gross income more than Rs 50 lakh but less than Rs 1 crore.

What does demonetisation do for income tax?

Mahesh Singhi, Founder & Managing Director at Singhi Advisors said, “As per the latest data, there are around 4,00,000 individual tax payers in India. One can imagine the extent of parallel economy in India when almost 4 million automobiles are brought in the country in a year.”

He feels demonetisation will have beneficial effect in the long term though adverse effect on economy and market cannot be ruled out in the short term.

Singhi said, “In the long term economy will benefit by integration of parallel economy with mainline economy resulting in acceleration in GDP growth and improvement in tax collection & fiscal position due to integration of black economy.”

“This improvement in tax collection to GDP ratio and lower debt to GDP Ratio will lead to Sovereign credit rating upgrade over 18 month as GDP expands at a faster rate & fiscal situation improves due to better tax compliance,” added Singhi.

Overall, Modi-led panels move will in most likelihood result in  higher tax collections for the government, surge in liquidity and lower interest rates.

How to apply for PAN card CORRECTION? Check ONLINE and OFFLINE methods for rectification mistakes here

Thinking of slipping in those demonetised notes in your income tax returns? Think again