Demonetisation: Are retailers forced to switch to non-cash mode

The wallet-to-wallet transactions would also see a big growth, the report said. 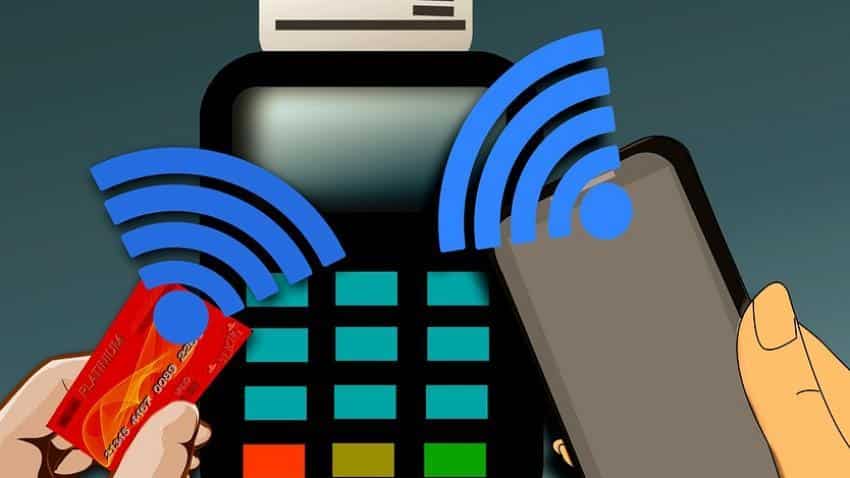 Mobile and digital payment service providers are expected to witness a big surge in their business as many retailers will be compelled to switch to non-cash mode in the wake of demonetisation of higher denomination currency notes, says a report.

Besides, the number of such non-bank players with pre-paid payment instruments (PPIs) or mobile and digital wallet services are also expected to rise as people will have resort to such facilities to meet their daily expenses after the withdrawal of old Rs 500 and Rs 1,000 notes from circulation, according to the Assocham report.

While as many as 45 PPI players have started offering their services, it is only a handful of operators who are aggressively ramping up and marketing their operations, it said.

"However, demonetisation has come as a big opportunity for them. It is not only during this immediate cash crisis period that the PPIs would see a huge growth. Going forward too, they would penetrate into the small kirana stores as well," Assocham Secretary General D S Rawat said.

Offering stored value service to customers, non-bank PPI issuers are permitted by the RBI to enable transactions for purchase of goods and services besides remitting payments out of the mobile wallets. The wallet-to-wallet transactions would also see a big growth, the report said.

Taking into account, the thrust being given by government to move towards a less-cash economy, private sector PPIs are expected to invest a lot more in product innovation and expand their reach by roping in customers and merchants, Assocham said.

Needless to say, at the merchants level a lot of sensitisation, training and cyber security would be required, the chamber observed.

On November 8, the government withdrew the legal tender status of higher denomination currency notes including Rs 500 and Rs 1,000, a move aimed at stamping out black money and sabotaging terror financing.