Delinquencies in loan against property portfolio may rise to above 5%: Ind-Ra

"In the next four quarters LAP delinquencies may rise to over 5% from 3.5% in June and 3 % in FY16," the rating agency's director and co-head (financial institutions) Prakash Agarwal. 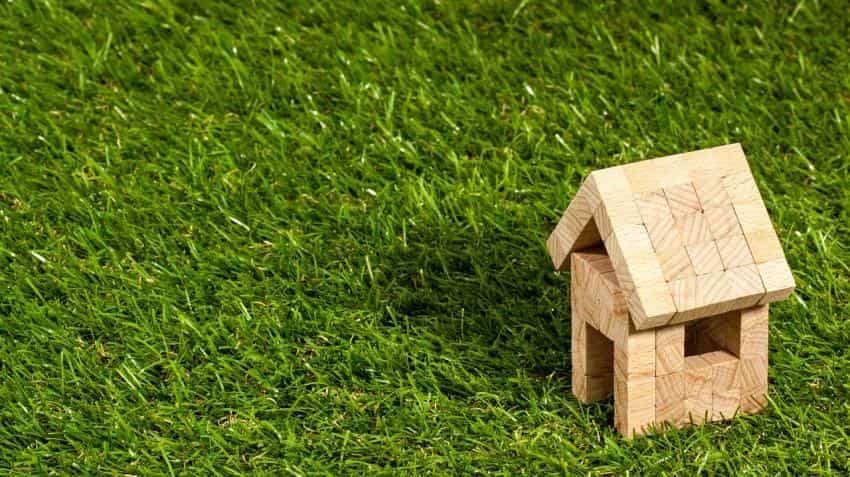 Delinquencies in the country's loan against property (LAP) is likely to rise to over 5% over the next four quarters. Photo: Pixabay

Delinquencies in the country's loan against property (LAP) is likely to rise to over 5% over the next four quarters due to stagnant property prices and risk aversion, according to India Ratings and Research.

The rating agency said the signs of early stress are clearly visible in the LAP business loan pools assessed by it, indicated by a sharp rise in 90 days past due (dpd) delinquencies for some of the large players.

"In the next four quarters LAP delinquencies may rise to over 5% from 3.5% in June and 3 % in FY16," the rating agency's director and co-head (financial institutions) Prakash Agarwal told reporters here today.

He said a combination of stagnant property prices, especially in metros and large cities, which are the primary markets for medium and large ticket LAP, and squeeze on refinancing due to risk aversion building up in some financiers is bringing the stress to the fore.

Delinquencies may even exceed to 5 % on a static basis for a few non-bank financial institutions (NBFCs), about 3 times of those in the financial year 2013-14, India Ratings said in a report released here today.

The report analysed the data of 5-6 NBFCs and 4-5 housing finance companies which the agency rates.

The total size of LAP market in the country is of around Rs 2.5 lakh crore.

The report said the LAP portfolio generated in the last five years, indicates that all loans, irrespective of their year of origination, are experiencing the highest level of delinquencies in 2016.

Slippages in LAP are rising concurrently across the years of origination, though LTVs of earlier vintage loans have reduced due to a secular rise in property prices and principal amortisation.

It said the LAP market is entering into a delicate phase, where though yields are shrinking, credit costs have started to build up.

The average lending rate in the urban high-ticket LAP segment has shrunk to close to 200 basis points from 500 basis points over the State Bank of India base rate in the financial year 2010-2011 and 2011-2012, which may not be adequate to absorb likely credit costs.

The rating agency said it believes that over the last few quarters, portfolio churn, through balance transfer among NBFIs, has been the significant driver of incremental loan growth.

The report said that small ticket LAP portfolio has shown a better performance than large ticket loans, though the portfolio is less seasoned.

Newer geographies are facilitating volume growth and due to limited competitive intensity, are allowing lenders to price in the risk.

It said recent applicability of Sarfesi Act to NBFCs and on a loan amount higher than Rs 1 crore may reduce slippages and improve recovery.