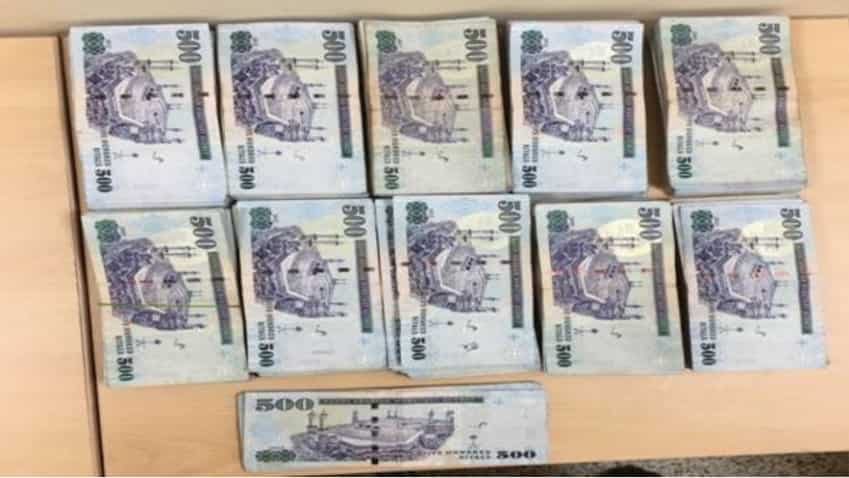 The Directorate of Revenue Intelligence (DRI), which comes under Ministry of Finance, has busted hawala racket and seized foreign currencies worth Rs 1 crore at the Indira Gandhi International (IGI) Airport in New Delhi on Thursday.

“The Delhi zonal unit of the Directorate of Revenue Intelligence (DRI), Ministry of Finance has busted an hawala racket adopting an ingenious modus operandi of foreign currency smuggling at the IGI Airport, New Delhi yesterday and seized foreign currencies worth about Rs 1 crore,” Press Information Bureau (PIB) said quoting Ministry of Finance, as stating in a press release on Friday.

According to the release, officers of the Delhi zonal unit of DRI had mounted surveillance and intercepted a domestic as well as a Dubai-bound international passenger at Terminal 3 of IGI Airport while they were exchanging their bags in the toilet in the security hold area of IGI Airport.