Amid farmers protest and recent violence on the Republic Day, Delhi Police has swung into action and have issued traffic advisory for Friday for the Beating Retreat ceremony on January 29. 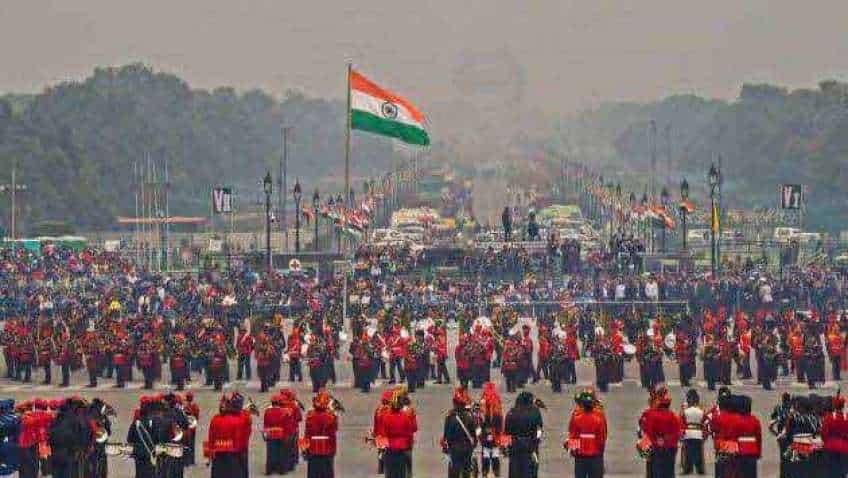 For those travelling by bus, the traffic police will divert some of the DTC and other buses in Delhi from their usual routes during the Beating Retreat ceremony from 2 pm to 9:30 pm. Source: PTI

The restrictions will be in place for the ceremony from 2 pm to 9:30 pm today (January 29). The traffic police suggested in its advisory that the Vijay Chowk would stay closed for traffic. People will not be able to take the Rafi Marg between the Krishi Bhawan roundabout and the Sunehri Masjid roundabout, as per the advisory.

Also, Rajpath will be out of bounds between the Vijay Chowk and the 'C' hexagon, it said.

The traffic police have advised the people to take other routes such as Aurobindo Marg, Madarsa 'T' Point, Ring Road, Ridge Road, and Rani Jhansi Road, among other roads.

For those travelling by bus, the traffic police will divert some of the DTC and other buses in Delhi from their usual routes during the Beating Retreat ceremony from 2 pm to 9:30 pm. These restrictions will be in place in and around the venue of the ceremony as well as the India Gate.

As for the metro stations, the passengers will not be able to take the metro from the Rail Bhawan, the Udyog Bhawan, and the Central Secretariat stations as their entry and exit gates will remain closed between 2 pm and 6:30 pm.