Indian Railways has forwarded the proposal to upgrade the Mumbai and Howrah routes from Delhi to the Cabinet Committee on Economic Affairs. 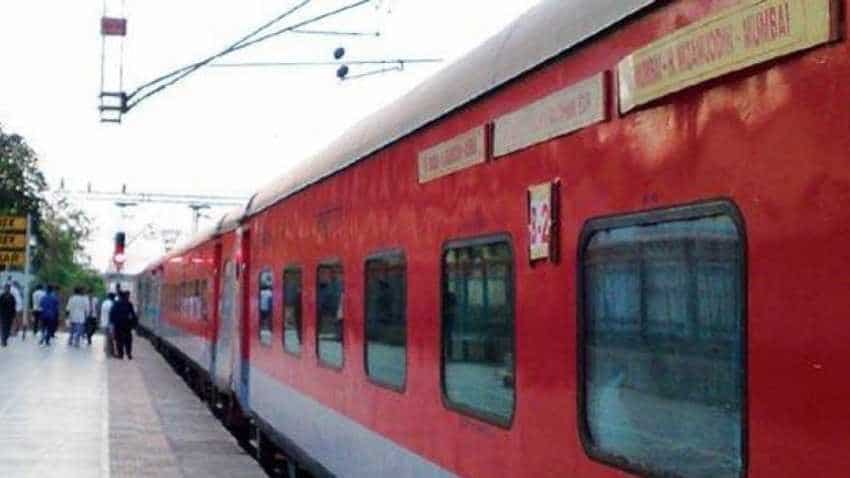 Currently, Howrah Rajdhani takes about 17 hours to travel from Delhi to Howrah and after the upgradation of the track, this distance will be covered by the Rajdhani train in about 12 hours. Image source: Reuters

Indian Railways has chalked out a mammoth plan for upgrading the railway tracks from New Delhi Railway Station to Howrah and from New Delhi to Mumbai, thereby reducing almost by 5 hours. The work will be completed in the next 4 years after spending approximately Rs 13,490 crores. According to Zee Business/Hindi, under this initiative to upgrade the track between New Delhi and Howrah, Indian Railways will have to spend about Rs 6684 crore, while upgrading the track between New Delhi and Mumbai will cost around Rs 6806 crore.

Indian Railways has forwarded the proposal to upgrade the Mumbai and Howrah routes from Delhi to the Cabinet Committee on Economic Affairs. Once the committee approved this proposal, the work on this project will then be started.

Notably, out of the total number of travellers commuting through Indian Railways, passengers using Delhi to Mumbai, and Howrah to Delhi routes comprise 30 per cent, while the share of Goods Traffic trains is about 20 per cent.