Delhi to get Water Taxis soon: Will reduce traffic problems in the city; check where it will be 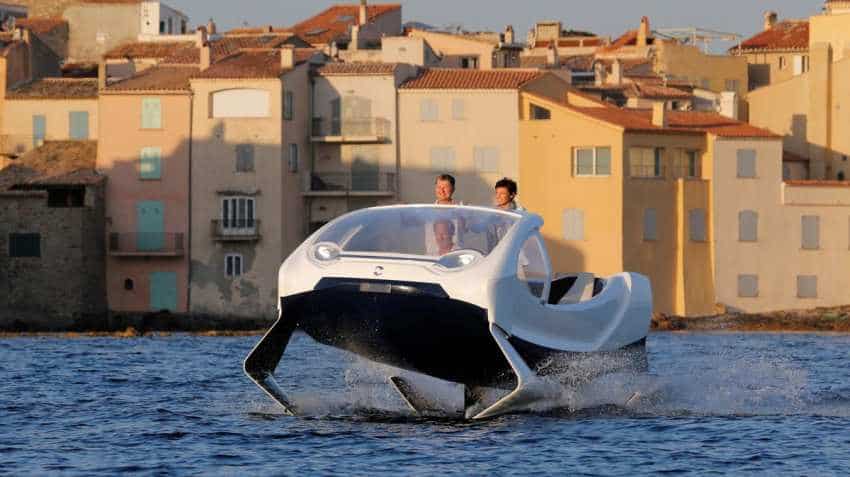 Yes, Delhi residents are all set to see yet another transport system in their city and it is one where no wheels are required, just a boat will do! Union Minister Mansukh Lal Mandaviya inspected proposed site for Yamuna Water Taxi Project here on Wednesday, as the Inland Waterways Authority of India (IWAI) has been mandated to implement the water transportation project to shorten the travel time between Wazirabad to Fatehpur Jat from 3.5 hours to 45 minutes, according to a government statement.

"IWAI proposes to develop river Yamuna in Delhi for the purpose of tourism in a sustainable way," said the Ministry of Shipping statement, while quoting Mandaviya as saying "the Yamuna Water Taxi Project will be a new means of urban transportation. It will not only give a boost to tourism but will also help reduce traffic congestion in the city."

Notably, the Yamuna Water Taxi Project has been conceived as an integrated development project combining several functions like terminal development and vessels operation. It comprises five locations on the banks of river Yamuna in Delhi, including Fatepur Jat, Tronica City, Jagatpur, Sonia Vihar and Wazirabad, covering a total length of 16 km.

The Taxi project is stated to be developed in two phases; Phase I will be from Sonia Vihar to Tronica City, while Phase II will cover Wazirabad to Sonia Vihar and Tronica City to Fatehpur Jat.

It also proposes to operate vessels on multi-fuel sources on the river, making it more environment friendly, the statement added.